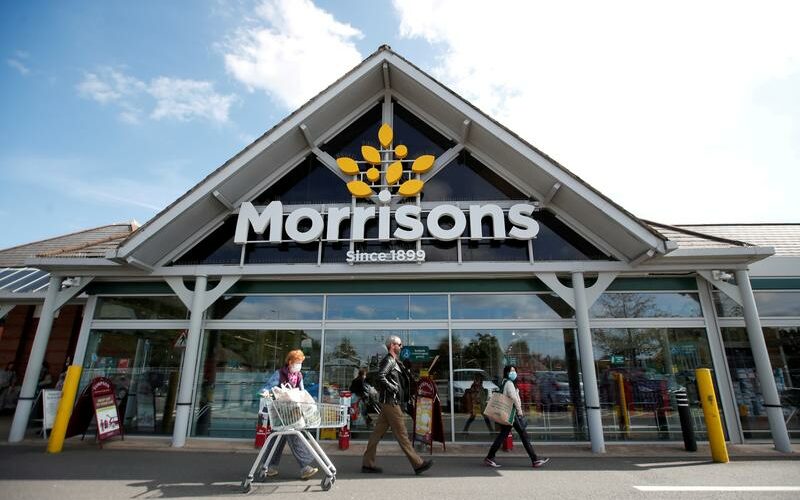 Britain’s fourth largest grocer by sales after Tesco, Sainsbury’s and Asda, said it received the “unsolicited, highly conditional non-binding” proposal of 230 pence a share on Monday.

The board of Bradford, northern England-based Morrisons rejected the proposal on Thursday.

Shares in Morrisons, down 5.5% over the last year, closed on Friday at 182 pence, valuing the group at 4.33 billion pounds.

CD&R had earlier on Saturday said it was considering a possible cash offer for Morrisons.

Under British takeover rules CD&R has until July 17 to announce a firm intention to make an offer.

In February, Zuber and Mohsin Issa and private equity firm TDR Capital purchased a majority stake in Asda from Walmart in a deal valuing the UK supermarket group at 6.8 billion pounds.

That deal followed Sainsbury’s failure to take over Asda after an agreed deal was blocked by Britain’s competition regulator in 2019.

Morrisons has a partnership agreement with Amazon and there has been speculation it could emerge as a possible bidder.

A formal bid from CD&R could involve Terry Leahy, the former Tesco CEO who is a senior adviser to CD&R.

When at Tesco, Leahy was the boss of Andrew Higginson and David Potts, who are now Morrisons’ chairman and CEO respectively.

Morrisons, unique among British supermarket groups in making over half of the fresh food it sells, trades from about 500 stores and has 118,000 staff, making it one of the country’s biggest private sector employers.

In March, the group reported a halving of annual profit due largely to costs incurred during the COVID-19 pandemic, but forecast a bounce back in the 2021-22 year.

Earlier this month, Morrisons was rebuked by investors over executive pay, with more than 70% of votes cast at its annual shareholders’ meeting rejecting its pay report. 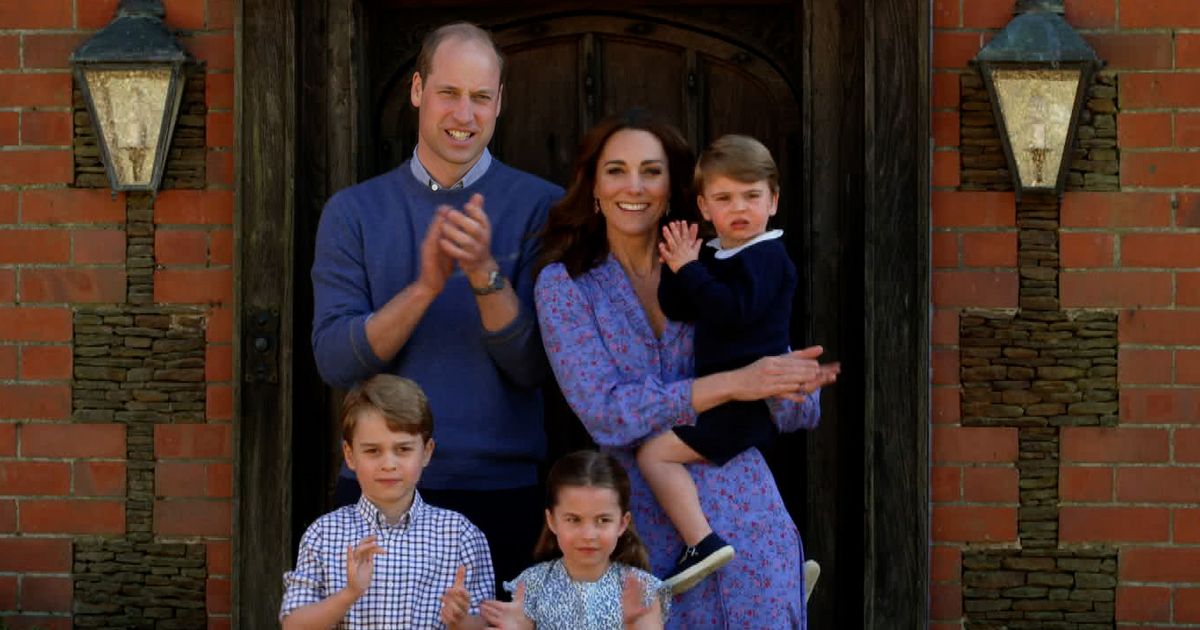