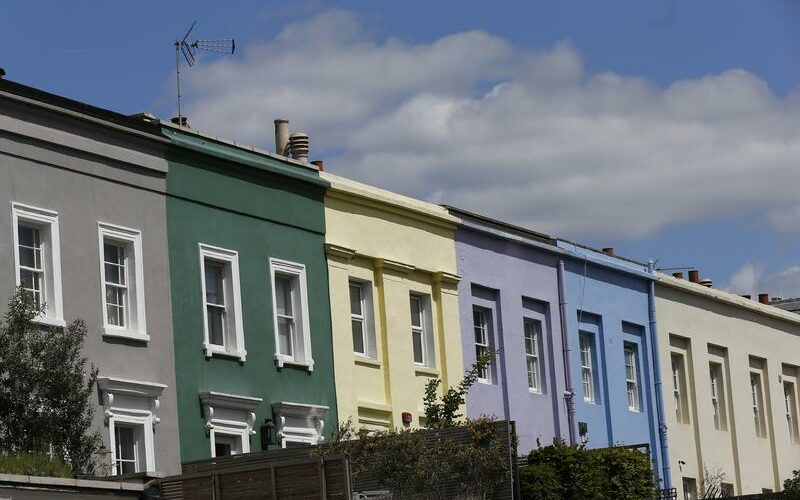 LONDON (Reuters) – British lenders approved more than 100,000 new mortgages in November, the most since the start of the financial crisis in August 2007, defying expectations of a slowdown in the housing market boom that started after the first COVID lockdown.

Bank of England data on Monday showed that lenders approved 104,969 mortgages in November, up from 98,338 in October and a sharp contrast to the drop to 82,500 forecast in a Reuters poll of economists.

But unsecured lending to consumers continued to fall at a record pace, as many Britons reined in spending during a fresh lockdown across most of Britain in November that closed most non-essential businesses.

Net consumer lending dropped by 1.539 billion pounds ($2.10 billion) in November – roughly in line with forecasts – and is 6.7% lower than in November 2019, the biggest drop since monthly records began in 1994.

After a collapse in house purchases during the first months of lockdown, there has been a surge in demand to move house, driven in part by a temporary exemption of property purchase taxes which will expire at the end of March.

The strength of the housing market contrasted with weakness in some other parts of the economy – especially those exposed to renewed COVID-19 restrictions – and Nationwide said the outlook for prices in 2021 was highly uncertain. 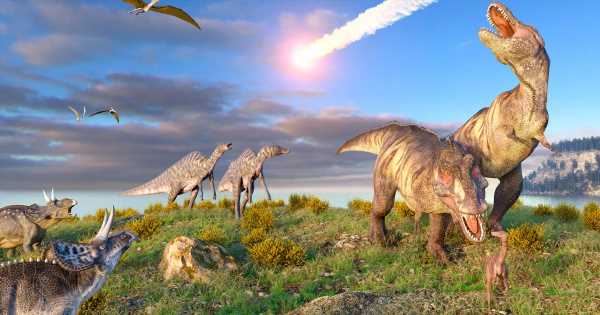 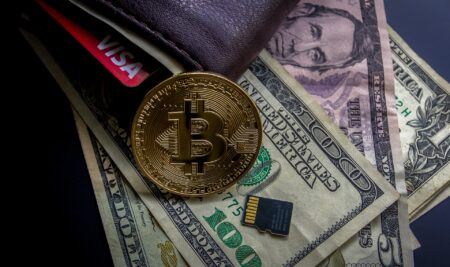