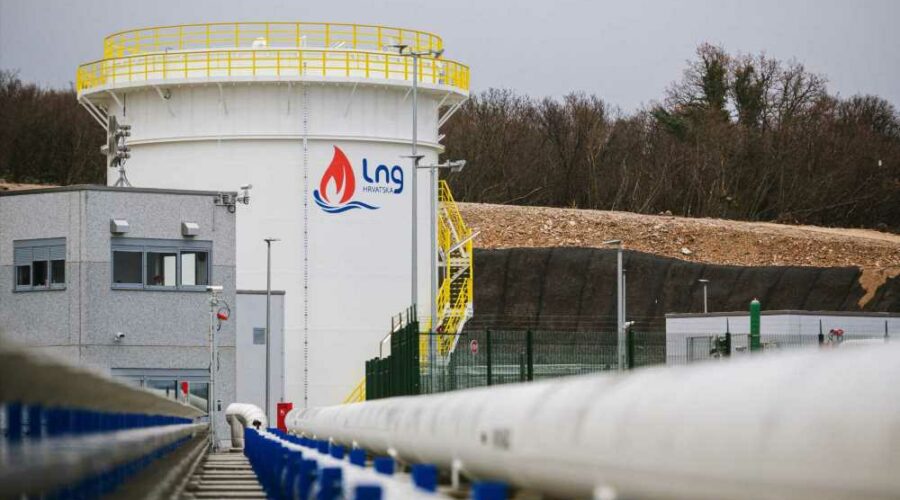 U.S. natural gas futures plunged more than 10% on Monday, falling to the lowest level since August on forecasts for warmer-than-expected winter temperatures. The leg lower builds on last week's more than 24% loss, which was natural gas' worst week since February 2014.

Again Capital partner John Kilduff said that it all comes down to bearish weather forecasts.

"We keep having bouts of relative warmth, on a weekly basis. That is keeping any meaningful heating demand at bay," he said. "The storage situation eased, as well, over the past several weeks, with natural gas inventories reaching normal levels, relative to the five-year average, overcoming a significant deficit that persisted into early fall."

Natural gas climbed for much of the year as inventory remained tight, and fears of a shortage in Europe lifted U.S. prices. U.S. oil reached a seven-year high in October. Those also led to calls that power producers would swap oil in favor of natural gas.

Ultimately, natural gas hit a more than seven-year high of $6.466 per MMBtu on Oct. 6. But the declines since have been swift, and last week's drop between Monday and Thursday was the worst four-day run in a quarter century, according to data from Bespoke. The losses come after November's 15.8% decline, which was the worst month in a year.

Morgan Stanley said that while the risks "skew negative" heading into next year, there are some positive drivers, including additional LNG projects that should support demand growth, as well as tightness in the coal market boosting utilities turning to gas instead.