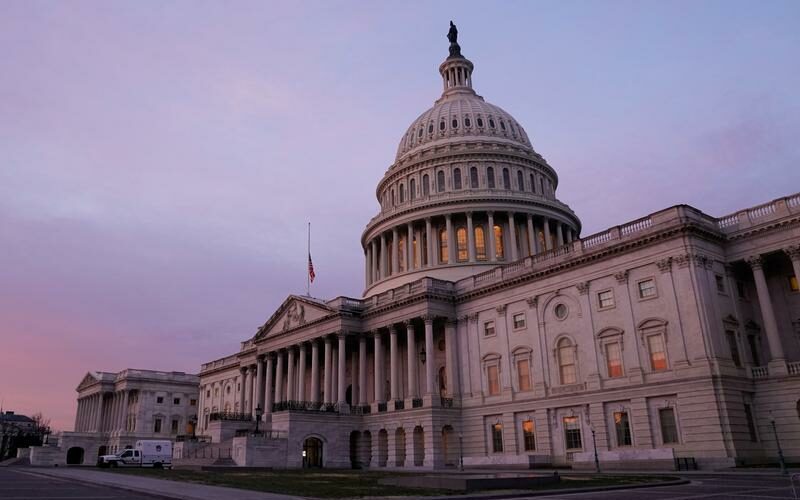 WASHINGTON (Reuters) – Lawmakers in the U.S. House of Representatives introduced five bills on Friday, four of them aimed at reining in the power of the tech giants in what one congressional aide described as a revolution in antitrust.

Among the five bills, two address the issue of giant companies, such as Amazon.com Inc and Alphabet Inc’s Google, creating a platform for other businesses and then competing against those same businesses.

One measure would require platforms to sell a subsidiary if owning it creates an incentive for the platform to advantage its own products or lines of business.

“From Amazon and Facebook to Google and Apple, it is clear that these unregulated tech giants have become too big to care and too powerful to ever put people over profits,” said U.S. Representative Pramila Jayapal, a Washington state Democrat who sponsored this measure along with Representative Lance Gooden, a Republican.

A second measure would make it illegal in most cases for a platform to give preference to its own products on its platform with a hefty fine of 30% of the U.S. revenue of the affected business if they violate the measure. Representative David Cicilline, who chairs the House Judiciary Committee’s antitrust panel, was a sponsor of this bill along with Gooden.