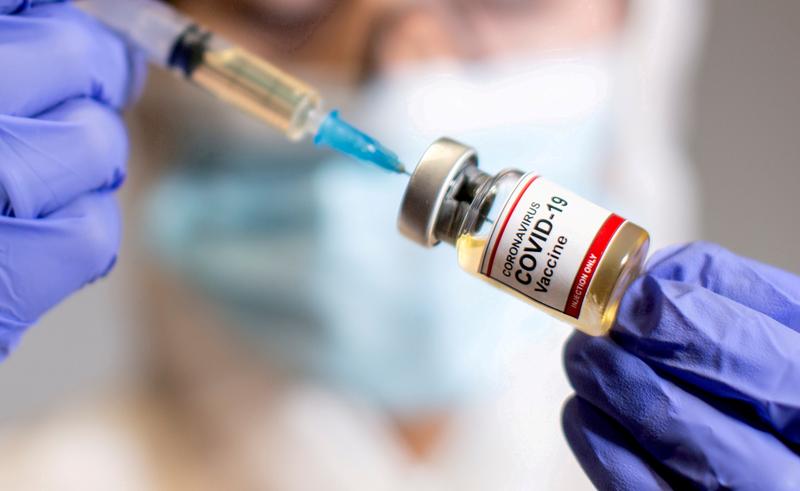 “The Secretary-General has often called for technology transfers and sharing of know-how and voluntary licensing or sharing of licensing,” spokesman Stephane Dujarric said.

WTO members are assessing signs of progress after seven months of talks on a proposal by South Africa and India to waive patent rights on COVID-19 vaccines. WTO decisions are based on consensus, so all 164 members must agree.

Some U.N. officials say the waiver discussion is a distraction and an ideological fight that won’t solve the problem of how to scale up vaccine manufacturing.

The 60 sponsors of the proposal from emerging economies are pitted against richer developed countries – such as Switzerland, the United States and in the European Union – where many pharmaceutical companies are based.

Guterres has long called for COVID-19 vaccines to be made available to all countries and appealed for more money to fund the COVAX vaccine sharing facility, which aims to buy up to 1.8 billion doses in 2021 to ensure equitable global access.

COVAX is run by the Gavi Vaccine Alliance, the Coalition for Epidemic Preparedness Innovations (CEPI), the World Health Organization (WHO) and the U.N. children’s agency UNICEF.

“This challenge requires not forced IP waivers but proactive partnership and cooperation,” she said.

She cited recent manufacturing partnerships as “encouraging examples” and urged others to follow suit, to increase the scale and geographic diversity of manufacturing capacity.