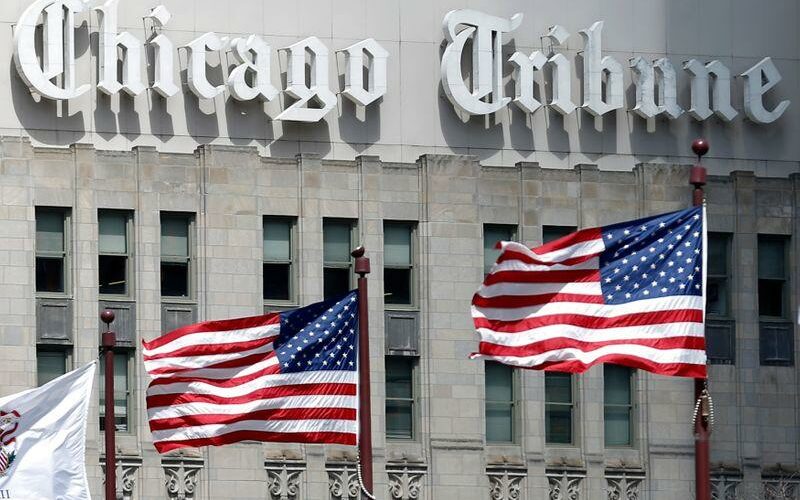 Tribune did not immediately respond to a Reuters request for comment.

Alden had offered $17.25 per share for the company in February for the stake it did not already own.

Shares of Tribune, which also owns the Baltimore Sun, has gained nearly 26% this year.