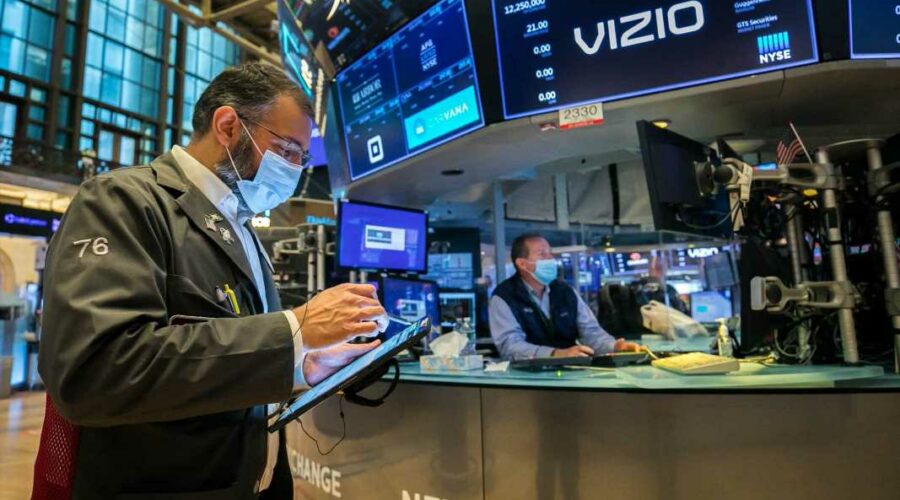 U.S. Treasury yields were mixed on Thursday morning, ahead of the Federal Reserve's Jackson Hole symposium, as well as the release of economic growth data.

The Fed's annual Jackson Hole symposium, which brings together central bankers from around the world, is due to kick off virtually on Thursday.

Fed Chairman Jerome Powell is then due to give remarks at 10 a.m. ET on Friday, with investors listening in for any clues as to when the central bank will start winding down its program of buying at least $120 billion of bonds per month.

Chris Watling, CEO and chief market strategist at Longview Economics, told CNBC's "Squawk Box Europe" on Thursday that he believed Powell's statement on Friday would be "a little bit more dovish than the market expects."

Watling also believed that the Fed would taper more slowly than the market expects, all of which would "allow markets to keep moving higher."

Goldman Sachs has upgraded multiple stocks to 'buy' — here are 10

A second reading of U.S. gross domestic product for the second quarter, measuring the country's economic growth, is due out at 8:30 a.m. ET.

The number of jobless claims filed during the week ended August 21 will be released at 8:30 a.m. ET on Thursday. Economists polled by Dow Jones are expecting 350,000 Americans filed for unemployment last week, compared to the prior week's 348,000.