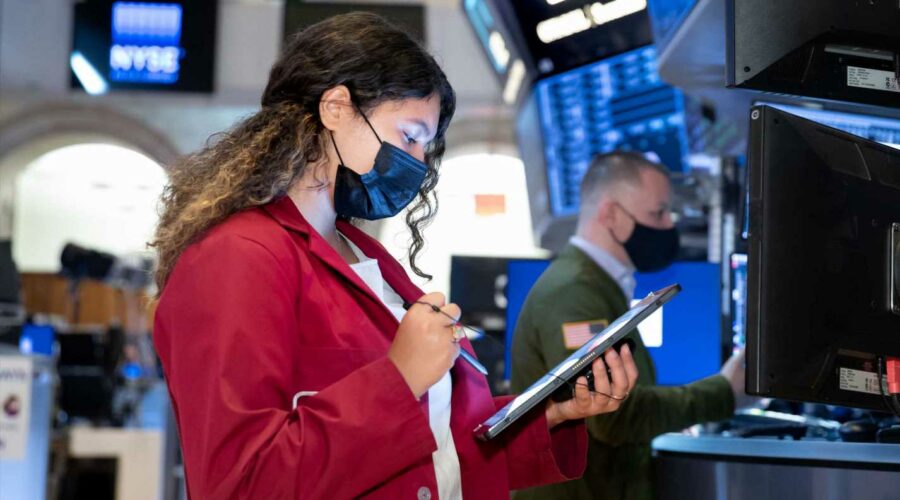 U.S. Treasury yields fell early on Friday, ahead of the release of key inflation data later in the morning.

The 10-year rate topped 1.56% earlier in the week, its highest point since June, amid investor concerns about persisting inflation and tighter monetary policy.

August's core personal consumption expenditures price index, the inflation measure used by the Federal Reserve to guide its timeline on policy, is due to be released at 8:30 a.m. ET on Friday. Economists polled by Dow Jones have forecast core CPI to climb 0.2% in August and 3.5% year over year.

Geoffrey Yu, senior market strategist at BNY Mellon, told CNBC's "Squawk Box Europe" on Friday that the U.S. may be in a "slightly better position" than other countries when it comes to rising prices. He explained that both the producer price index and CPI were running high in the U.S., which meant companies could pass on some of that pricing pressure to the underlying consumer.

By comparison, China's PPI was "very problematic" but CPI was "running at barely 1%," said Yu, which puts more pressure on company margins and earnings.

Leon Cooperman says conditions not present for a bear market. But he still has lots of worries

Personal income and spending data for August is also set to come out at 8:30 a.m. ET.

Markit's final manufacturing purchasing managers' index for September is set to be released at 9:45 a.m. ET, while ISM's manufacturing PMI for last month is due out at 10 a.m. ET.

In addition, data on construction spending in the U.S. in August is scheduled to be released at 10 a.m. ET.

Meanwhile, Congress was poised to prevent a government shutdown Thursday. The Senate and House both passed a short-term appropriations bill that would keep the government running through Dec. 3 and sent it to President Joe Biden to sign.

There are no auctions slated to be held on Friday.