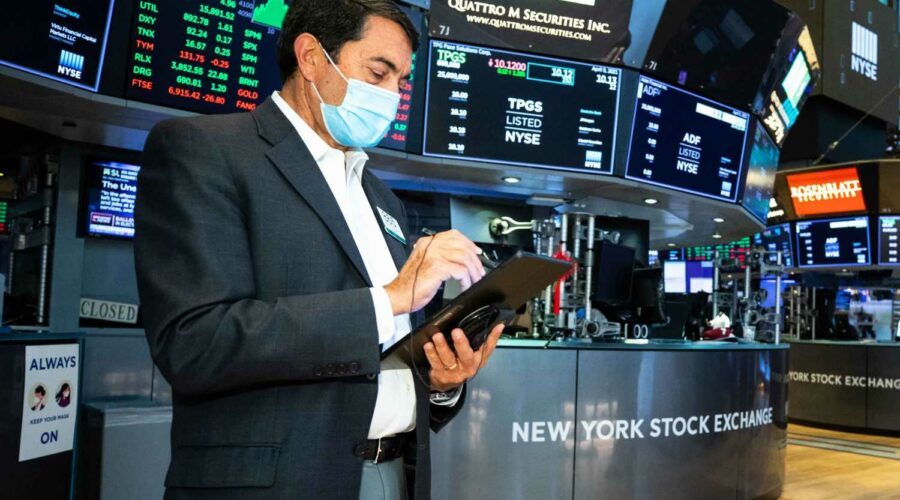 Treasury yields climbed on Tuesday morning, after markets were closed on Monday for the July 4 Independence Day holiday.

Investors' focus this week will be on the Fed's latest meeting minutes, due to be released at 2 p.m. ET on Wednesday, listening for any further clues from central bank members regarding the direction of monetary policy.

Michael Howell, CEO of Crossborder Capital, told CNBC's "Squawk Box Europe" on Tuesday that he believed the Fed minutes would give a lot of insight as to where central banks stand on monetary policy.

He pointed out that in the last three months, a "whopping" 85% of all the quantitative easing worldwide had been delivered by the Fed and the European Central Bank alone.

"So the eyes are on the Fed and the eyes are on the ECB and I fail to see how they can continue to inject such vast quantities of liquidity into markets at the pace they've been doing," Howell said, adding that there were already signs that the Fed was "cooling down markedly."

Meanwhile, Markit is due to release its final purchasing managers' index (PMI) for June at 9:45 a.m. ET on Tuesday. ISM is then due to share its own June PMI at 10 a.m. ET.

The IBD/TIPP economic optimism data for July is due to be published at 10 a.m. ET on Tuesday.