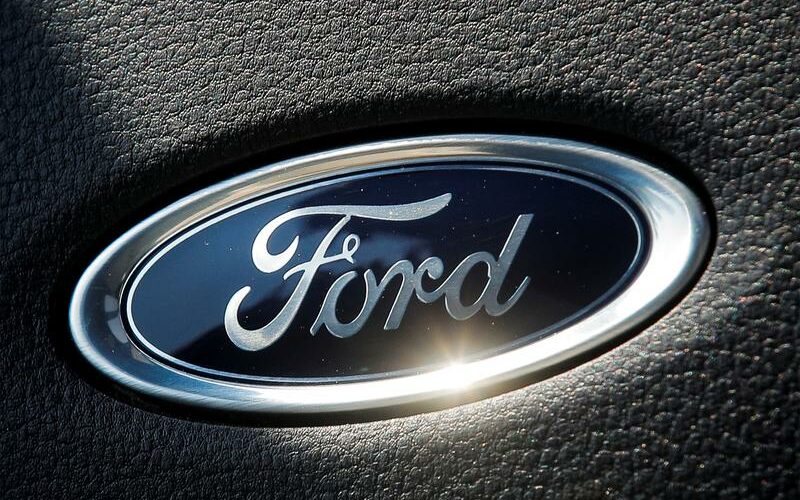 The Ford name plate is seen on the interior of the Ford F-150 Lightning pickup truck during a press event in New York City, U.S., May 26, 2021. REUTERS/Brendan McDermid

(Reuters) – Four top Wall Street firms and Ford Motor Co will start to disclose the race and gender of individual directors under deals reached with New York City pension officials, the city’s comptroller, Brad Lander, said on Thursday, while a utility company has pushed back on the idea.

According to a representative for Lander, the companies, which include JPMorgan Chase & Co, BlackRock Inc, Morgan Stanley and Goldman Sachs Group in addition to Ford, will provide the self-identified disclosures on race, ethnicity and gender.

Such person-by-person disclosures are becoming more common as tables in annual corporate proxy statements as companies look to show investors their concerns for boardroom and workforce diversity.

However not all boardrooms have embraced the idea. Lander’s statement said the city’s pension funds have filed a shareholder resolution with NextEra Energy Inc calling for similar disclosures, but that NextEra has recommended investors vote against the idea at the company’s annual shareholder meeting set for May 19.

In its proxy statement NextEra said it has already published details about the skills of individual directors, and infographics showing overall diversity statistics about the board.

“The imposition of a prescriptive matrix by individual director can promote a check-the-box approach to refreshment, thus increasing the risk of bypassing a well-qualified candidate,” NextEra said in its proxy.

It could also mislead shareholders into “wrongly believing that only a subset of directors contribute to particular decisions or represent the Board on particular matters,” NextEra said.

Lander said the director-by-director disclosure is needed to allow investors to judge board composition, in line with the company’s mission and fiscal health.

“Pronounced commitments to diversity and inclusion ring hollow if those values are not reflected in the boardroom where decisions are made impacting their entire workforce,” Lander said in a statement sent on Thursday.