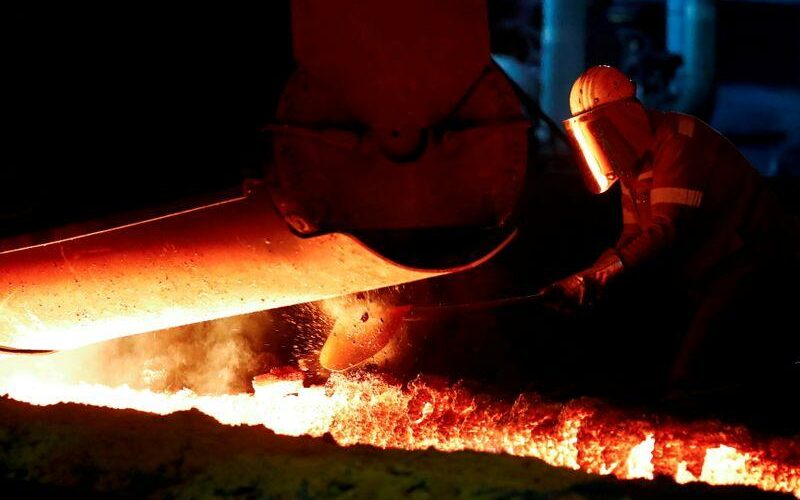 “Consolidation certainly remains a key topic,” he told reporters at a briefing.

As the wider Thyssenkrupp group is studying whether to split off the steel section, merge it, or take it private separately, Osburg said he saw many reasons in favour of an alliance and only several against it.

Smaller peer Salzgitter had cold-shouldered Thyssenkrupp in the matter but is undergoing a change at its helm. A joint focus on developing green hydrogen for steelmaking could become a unifying factor.