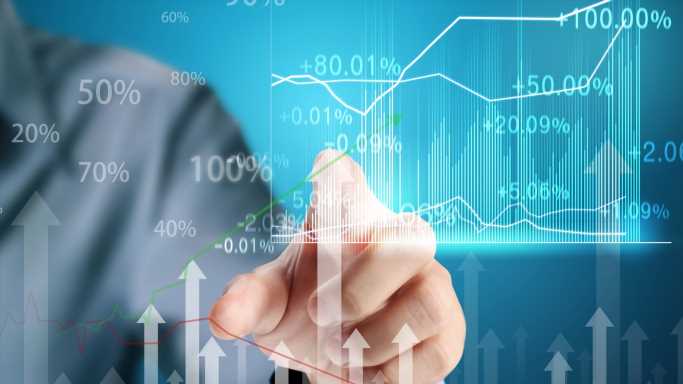 The futures were mixed on Thursday, after another big risk-off day on Wall Street in which the culprit remained the same. Soaring interest rates were cited again as the impetus behind all the major indexes closing lower for the second straight day. Yields did not surge as much as on Tuesday, but the five-, 10- and 30-year treasury debt all ended at 52-week high yields. The biggest concern has been the sheer speed of the yield increases, and that combined with the ongoing fighting in Ukraine and a pick-up in COVID-19 cases in China and the United Kingdom, added to the dour mood on the street.

One positive for investors is that oil was down big time, with Brent and West Texas Intermediate crude both closing down over 4%. Gold closed modestly higher, while the only equity indexes closing in the green were utilities and REITs, a sure sign that investors are nervous.

These are the top analyst upgrades, downgrades and initiations seen on Thursday, April 7, 2022.

Amedisys Inc. (NASDAQ: AMED): Jefferies reiterated a Buy rating and has a $200 price objective. The consensus target is $187.87. The final trade Wednesday was reported at $163.75.

Analog Devices Inc. (NASDAQ: ADI): Oppenheimer reiterated an Outperform rating and has a $210 target price. The consensus target for the chip giant is $204.83. Wednesday’s close was at $160.28 a share.

Eli Lilly and Co. (NYSE: LLY): Morgan Stanley resumed coverage of the pharmaceutical heavyweight with an Overweight rating. It also raised the $265 target to $364 and called the stock a top pick for 2022. The consensus target is $290.43. The stock popped almost 5% on Wednesday to close at $305.84.