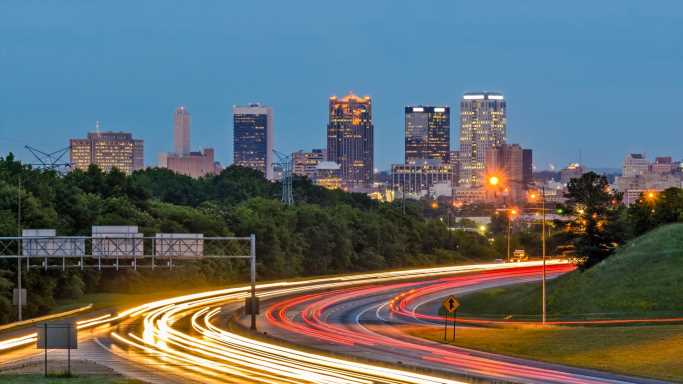 The housing market is on fire in the U.S. The carefully followed S&P Case-Shiller index of home prices shows that nationwide prices rose almost 20% in July compared to the same month last year. Other research puts that increase higher, particularly in the most popular metros where people have moved this year. Among the reasons people have moved is to get out of the expensive cities on the East and West Coasts like New York and San Francisco. Many have moved inland to cities like Boise and Phoenix–cities with lower costs of living and perceived better quality of life. The fact that millions of people can work from home has also fueled mobility.

Yet another reason home sales have been usually brisk is that mortgage rates have been near historic lows, often under 3% for 30 year fixed mortgages. The Federal Reserve has kept rates low since The Great Recession more than a decade ago.

One byproduct of taking a mortgage and buying a home is a hit to credit scores. Often this is not evident for several months. According to a study by LendingTree titled “Buying a Home Will Hurt Your Credit Score, but Data Shows It’ll Rebound Within a Year on Average”:

Specifically, the study shows credit scores are unlikely to fall by more than 20 points on average across the nation’s 50 largest metros in the four and a half to six months after getting a mortgage.

Across the top 50 cities, the one where credit scores dropped the most was Birmingham AL. The average tumped was 28.35 points. The average score “pre-mortgage” was 736. The cycle to recover was 344 days, compared to the 50 city average of 339 days.