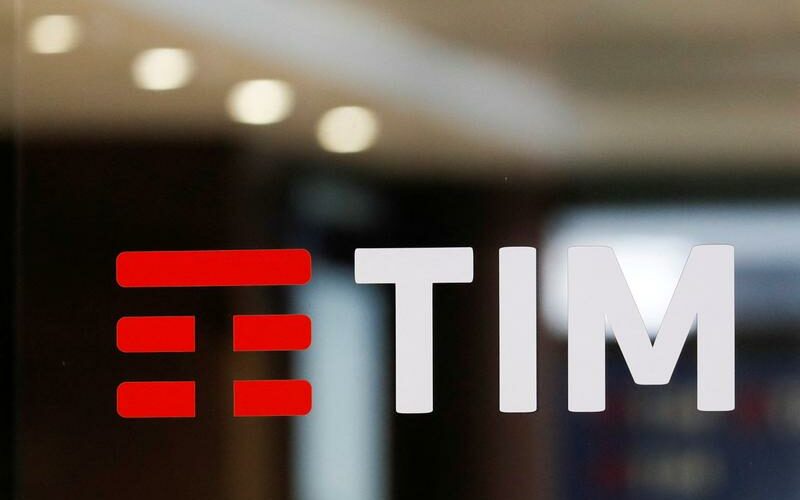 MILAN (Reuters) – Telecom Italia (TIM) is expected to make a decision on a 10.8 billion euro ($12.2 billion) takeover proposal from U.S. private equity firm KKR by the middle of next month.

FILE PHOTO: The Tim logo is seen at its headquarters in Rome, Italy November 22, 2021. REUTERS/Yara Nardi

The U.S. private equity fund made a non-binding approach to take the former phone monopoly private last November. It sought the backing of the company and the government, as well as a four-week due diligence process before it formalised a bid.

But KKR has been forced to play a waiting game as Telecom Italia overhauled its management, ousting its fourth chief executive in six years after a string of profit warnings.

New boss Pietro Labriola is working on a standalone plan to be presented to investors next week as an alternative to a KKR deal, with the backing of Telecom Italia top investors Vivendi and state lender CDP.

A special committee within TIM is expected to give its verdict on the KKR approach by mid-March, a source close to the matter told Reuters on Tuesday, once investors and markets have had a chance to digest Labriola’s plan.

KKR already has a role within TIM, having spent 1.8 billion euros last year for a 37.5% stake in the group’s secondary network, known as FiberCop.

Under Labriola’s draft plans, TIM’s domestic business would be split between an infrastructure entity and a services arm to unlock value.

Such a move could facilitate a long-mooted merger of TIM’s fixed-access network with state-backed rival Open Fiber, a deal advocated by CDP and one that could improve broadband services for Italian households and businesses. The state lender owns a 60% stake in Open Fiber and 10% of TIM.

KKR for its part wants Telecom Italia to come up with a clear response to its approach before the Italian group embarks on its own restructuring.

“The company must take responsibility for saying ‘No’ to 0.505 euros a share. KKR expects an answer to its proposal,” said another source close to the matter.

TIM shares traded below 0.40 euros on Tuesday, but leading shareholder Vivendi says the bid is too low because it would crystallise a loss on its investment.

Italian unions are also concerned about the impact of a break-up on thousands of workers and plan a strike on Wednesday.