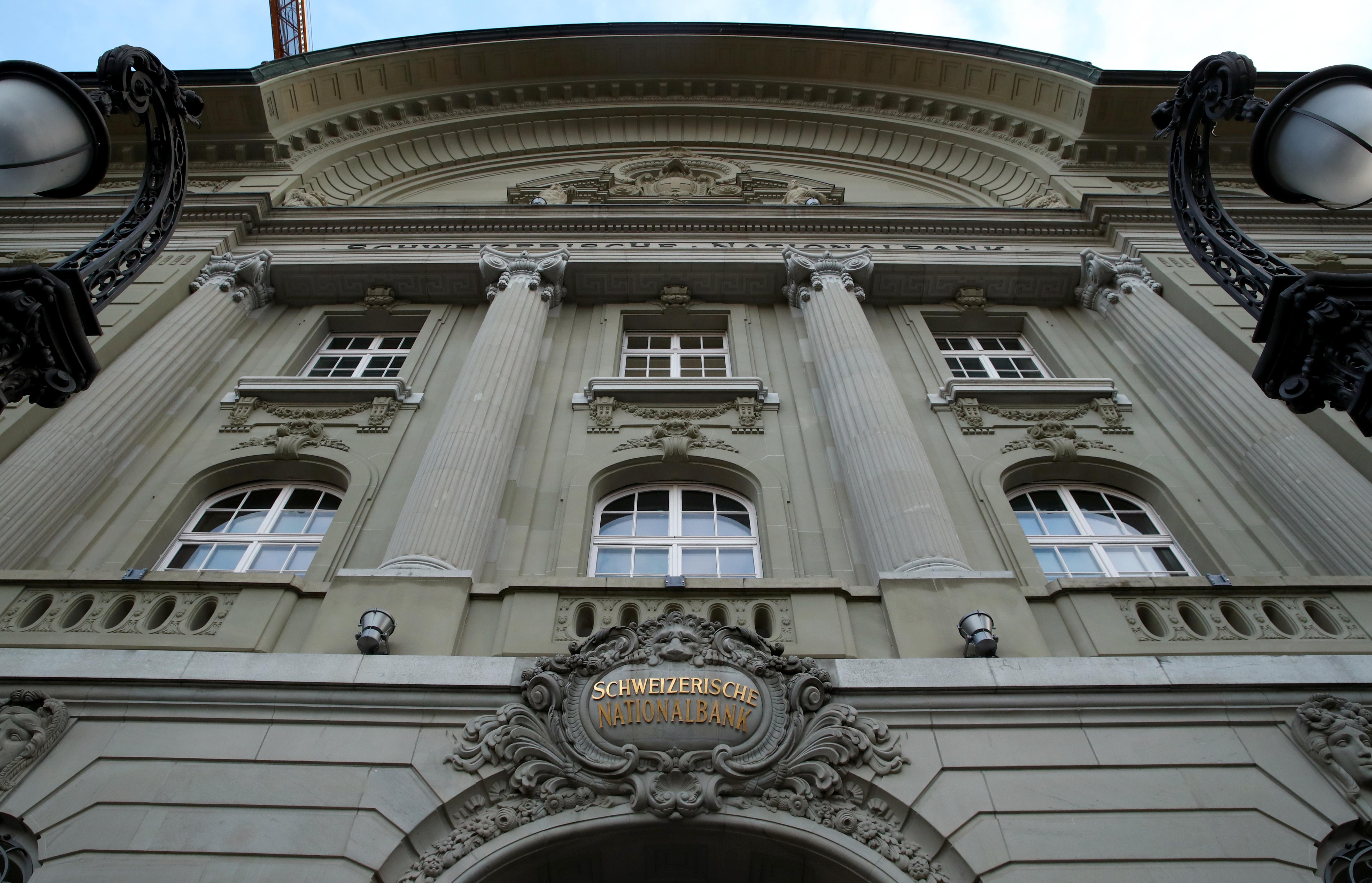 BERN (Reuters) – The Swiss National Bank is resistant to using the massive foreign exchange reserves built up during its campaign to weaken the Swiss franc to tackle climate change, governing board member Andrea Maechler said on Thursday.

Instead the SNB will take climate change into account on its forecasting models for growth and inflation, while also seeing how global warming affects the stability of the Swiss financial system, for example through the impact of natural disasters and regulation.

“Our investment policy must not be a climate policy,” Maechler said, saying the bank did not want global warming to determine where it put its $800 billion in foreign exchange reserves.

“The balance sheet must not run counter to our monetary policy,” she said, referring to the bank’s goals of price stability and supporting the Swiss economy.

Swiss politicians are due to discuss later this month legislation which could make the SNB divest carbon-heavy investments and take climate change into account as one of its targets.

“We are a central bank, our investments are currency reserves which have a monetary function, they are the result of our monetary policy,” Maechler said.

SNB deputy chairman Fritz Zurbruegg said the bank was barred from pursuing a structural investment policy which favored some sectors over others.

“We should not decide which sector is fit for the future and which is not,” he said.

Bringing TikTok to the Oracle Cloud would be a huge win for the database giant, but experts say that the real challenge in taking on Amazon will be getting large enterprises to sign on