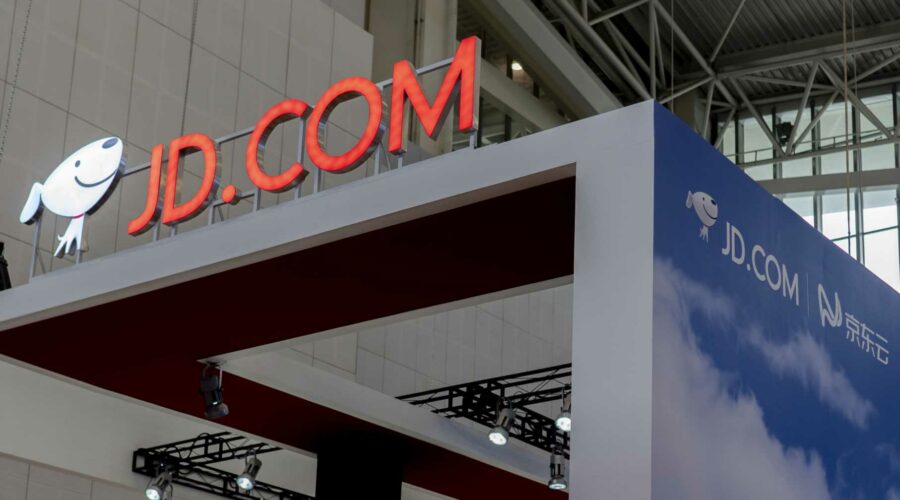 Didi — Shares of the Chinese ride-hailing giant Didi Chuxing plunged more than 20% after China announced that new users in the country would not be able to download the app while it conducts a cybersecurity review of the company. The investigation came less than a week after the Chinese app listed on the New York Stock Exchange.

Tencent Music — The U.S.-traded shares of several Chinese companies took a hit on Tuesday after the country's regulators began a security review of Didi. Shares of Tencent Music fell more than 8%, while shares of Baidu and JD.com declined over 4%. Kanzhun and Full Truck Alliance, two smaller companies also under review by regulators, dropped 16% and 17%, respectively.

Nov — Shares of the energy name dipped more than 6% as oil prices pulled back. West Texas Intermediate crude futures hit their highest level in more than six years earlier in the session before turning negative, which weighed on the energy sector broadly. Diamondback Energy also slid about 6%, while Occidental and Halliburton were down more than 6%.

Amazon — The e-commerce giant saw its stock rising more than 3% to lead Big Tech shares higher despite overall weakness in the stock market. Andy Jassy officially took over as CEO on Monday, and Jeff Bezos became the executive chairman of the board. This caps off Bezos' monumental run leading Amazon since its inception in 1994.

3M — The industrial products stock fell more than 1% after Credit Suisse downgraded it to neutral from outperform, saying it has concerns about two "difficult to quantify liabilities" weighing on 3M, including legal issues. "Despite fundamental potential upside from a cyclical upturn in global IP, and potential inventory restocking, we think it will be difficult for 3M to regain its premium multiple at this point in the cycle," analyst John Walsh said.

Apple — Shares of the technology giant added 0.6% after JPMorgan raised its price target on the stock to $170 from $165 and said to "start buying shares again." The firm said despite first-half underperformance, Apple's stock historically outperforms the broader market from July to September leading up to fall iPhone launches, and expects shares to do the same in 2021.

Tesla — Tesla shares fell 3.7% despite JPMorgan raising its price target on the automaker Tuesday morning. That change came after Tesla reported Friday that said global deliveries came in slightly ahead of its model.

Frontier Communications — The telecommunications cable company's stock is trading 4% up after Goldman Sachs initiated coverage of it with a buy rating, saying it has "an opportunity to create material value as it deploys and drives penetration of its ﬁber network."