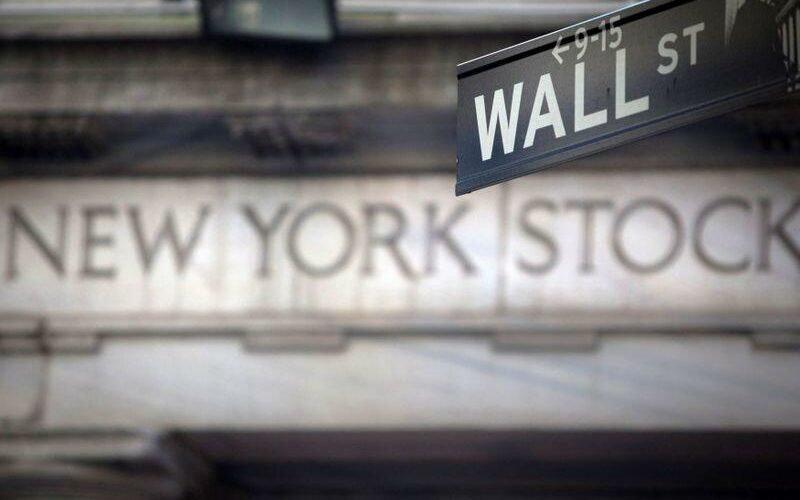 NEW YORK (Reuters) -Global shares rose on Friday, hitting an all-time high on lift from a better-than-expected U.S. monthly jobs report that signaled a strong end to the second quarter in the world’s largest economy.

There were weak spots in the jobs report, including a slight uptick in the U.S. unemployment rate, and the dollar dropped from a three-month high.

Data showed U.S. job growth accelerated in June as nonfarm payrolls increased by 850,000 jobs after rising by 583,000 in May, although the unemployment rate rose to 5.9% from 5.8% the previous month. Economists polled by Reuters had forecast payrolls advancing by 700,000 jobs.

Still, there were signs of caution in various corners of the market due to the continuing spread of the COVID-19 Delta variant and concerns over a potentially more hawkish Fed. [nL2N2OE1OW]

The benchmark U.S. 10-year yield fell and gold edged higher to close out the week. [GOL]

The dollar slipped from a three-month high, pressured by the weaker details of the U.S. nonfarm payrolls report.

While prospects of a strong economic recovery underpinned equity markets, investors remain nervous that a sharp recovery from the pandemic could boost inflation to an uncomfortable level for the Fed.

Former U.S. Treasury Secretary Lawrence Summers has said massive U.S. fiscal spending will set off inflationary pressures not seen in a generation. Others argue that until wage pressures return in force, a return to 1970s-style inflation is unlikely.

OPEC+ resumed talks on raising oil output a day after the United Arab Emirates blocked a deal. The standoff could delay plans to pump more oil through the end of the year to cool prices that have soared to 2-1/2 year highs.