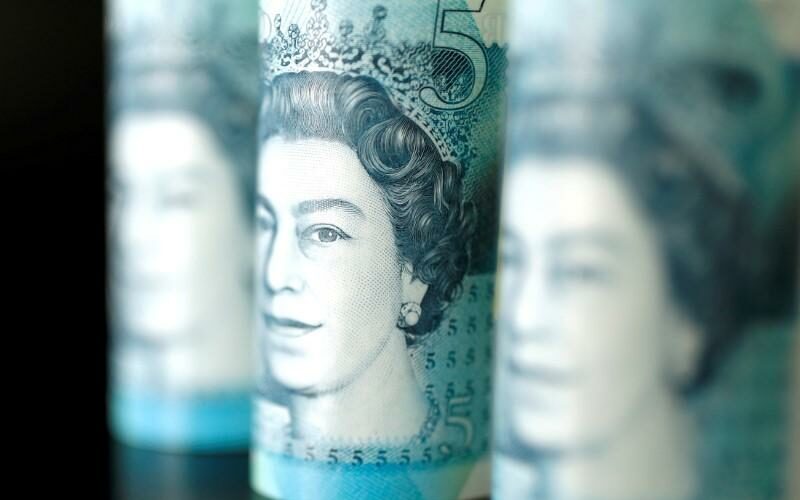 LONDON (Reuters) – Sterling edged higher on Thursday, driven by dollar weakness after disappointing U.S. labour data, while traders waited for the fuller jobs report on Friday to give new momentum to currency markets.

So far this week, the pound has been propelled by moves in other currencies, in the absence of UK-specific data releases or Bank of England speakers.

The dollar was close to its weakest in nearly one month, after U.S. ADP payroll numbers were lower than expected.

Currency markets were generally quiet in the Asian session, as investors waited for U.S. non-farm payrolls data due on Friday. Job numbers are being closely watched because the U.S. Federal Reserve has said that the recovery in employment would determine the timing of tapering asset purchases.

“A break above that level could see the pair staying supported for a bit longer, but currently we do not see a strong case for GBP weakness and therefore for an extended rally in the pair.”

Earlier this year, the speed of Britain’s COVID-19 vaccination programme and a broader reflation trade in global markets made the pound the best performer among its G10 currency peers, but it has since lost that lead.

The euro has strengthened against the pound by around 1.5% in the last two weeks – a move which Rabobank senior FX analyst Jane Foley said is more due to sterling weakness than euro strength.

“Recent UK economic data have brought some mixed message on confidence…Better UK economic data will likely be needed to put EUR/GBP back on course for our 0.84 year-end target,” Foley wrote in a note to clients.

Investors are also watching the UK’s COVID-19 infection data. In the last week of August, Britain reported the highest number of new COVID-19 cases in just over a month.

The number of shoppers plying Britain’s high streets, shopping centres and retail parks continued to improve in August, with the gap on the same month in 2019 narrowing to -18.6% from -24.2% in July, according to footfall data compiled by Springboard.