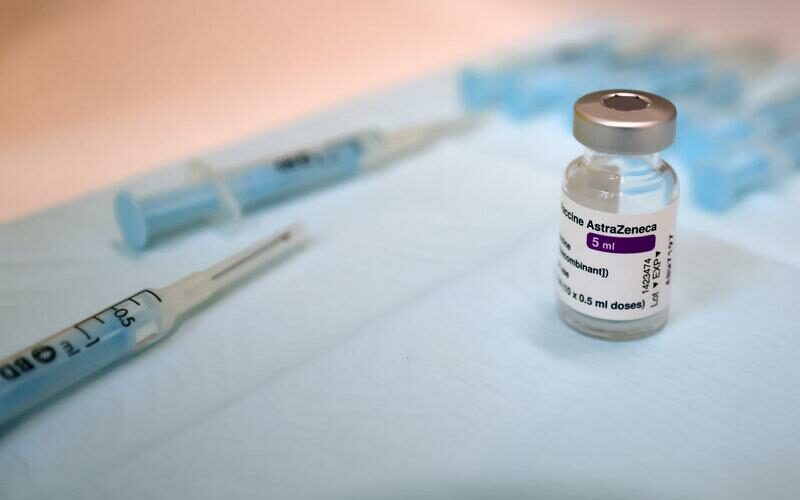 FILE PHOTO: Needles and a vial of AstraZeneca’s vaccine against coronavirus disease (COVID-19) are pictured during a pilot test which aims to apply 20,000 vaccines per day in coming months, at Fira de Montjuic in Barcelona, Spain, April 26, 2021. REUTERS/Nacho Doce

MADRID (Reuters) -Spain will extend the gap between the first and second doses of AstraZeneca’s coronavirus vaccine in under 60-year-olds to 16 weeks from 12, the health ministry said on Friday.

The extension gives authorities more breathing space to determine how best to handle shifting safety guidelines for the drug, the ministry said.

Spain initially gave AstraZeneca shots to essential workers aged 18-65 before restricting their use to over 60s amid concerns about blood clots in younger people.

That switch caused widespread uncertainty and meant some younger people who had already received a first dose have been excluded from getting a second.

By extending the interval between doses, authorities will be able to evaluate the results of trials on mixing different vaccines before deciding whether those groups will receive a second AstraZeneca shot or another drug, the ministry said.