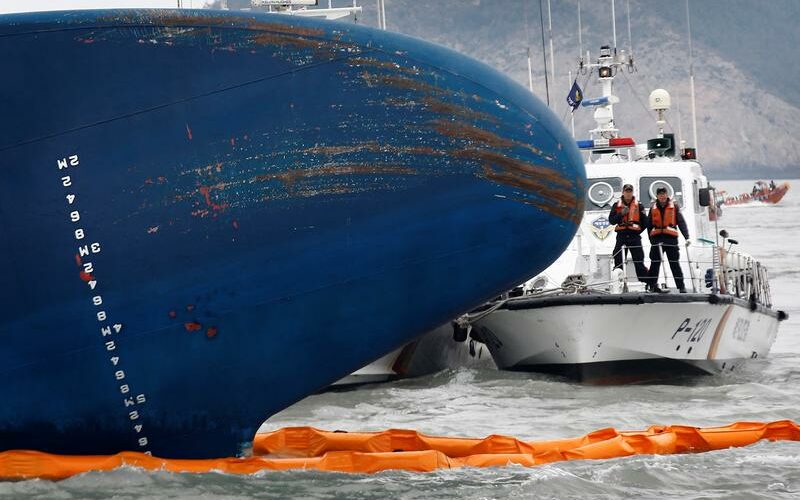 FILE PHOTO: A vessel involved in search and rescue operations passes near the upturned South Korean ferry “Sewol” in the sea off Jindo April 17, 2014. REUTERS/Kim Kyung-Hoon

Yoo will remain in federal custody as the case progresses to a district judge, also in the federal court for the Southern District of New York.

Yoo, in his late 40s, was a fugitive for six years prior to his arrest last July in a northern suburb of New York City.

“It’s a lengthy and thoughtful decision, but one that I think is wrong,” Yoo’s lawyer Paul Shechtman said in a phone interview. “Our intention is to appeal.”

In her 80-page decision, McCarthy also said she lacked authority to decide whether South Korea waited too long to prosecute Yoo. She said that was up to the U.S. Secretary of State as he manages the countries’ diplomatic affairs.

The office of U.S. Attorney Audrey Strauss, which has said Yoo was extraditable, declined to comment.

Yoo is the second son of Yoo Byung-un, the founder of the Evangelical Baptist Church in South Korea, and whose family controlled the operator of the Sewol ferry that capsized off the country’s southwest coast in April 2014.

Investigators said the ferry was overloaded, structurally unsound, and traveling too fast.

The patriarch was found dead of unknown causes in an orchard two months later. His older son, Yoo Dae-Kyun, received two years in prison for embezzlement, according to court papers.

South Korean prosecutors accused Yoo Hyuk-Kee of using his power as a business and religious leader to defraud various companies out of 29 billion Korean won ($25.7 million), including money that could have helped make the ferry safe. 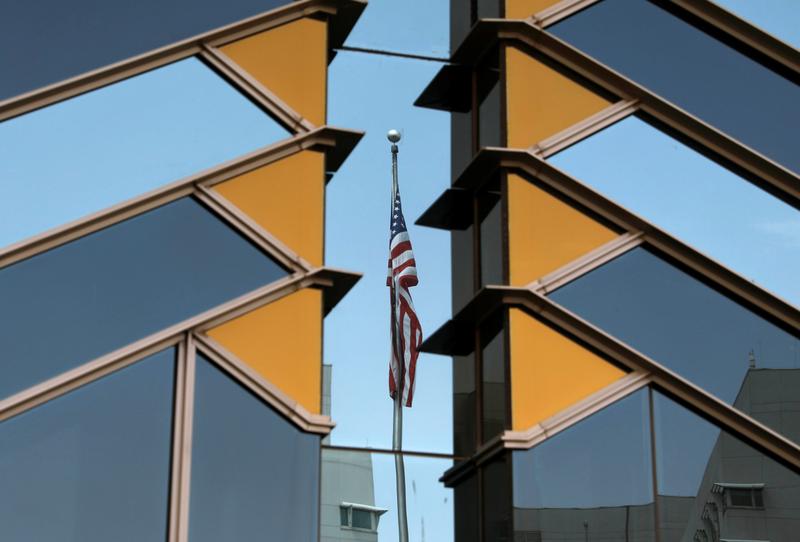 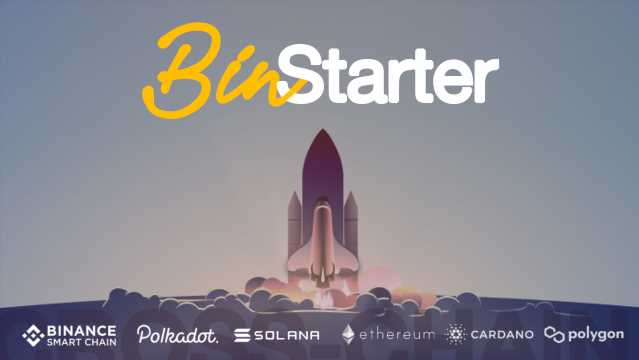 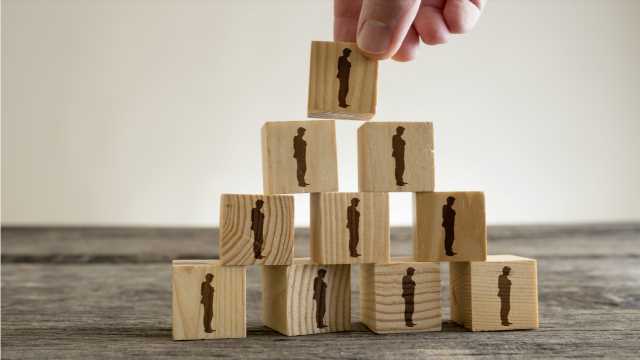