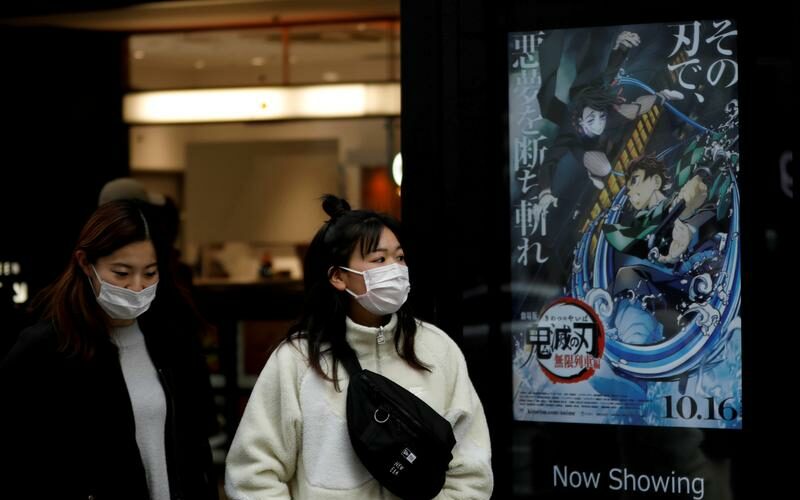 TOKYO (Reuters) – Japanese electronics and media giant Sony Corp raised its full-year profit outlook by one-third and said it was struggling to keep up with pandemic-fuelled demand for the new PlayStation 5 amid a global shortage of semiconductors.

Sony, which launched the PS5 in core markets in November, said on Wednesday it expected to sell more than 7.6 million consoles by end-March.

PS5, which sells for as much as $500, quickly sold out after its launch on online retail sites in the United States and Japan, thanks to pent-up demand for videogames from people stuck at home due to coronavirus lockdowns.

The shift to the new games console is also expected to encourage gamers to move to online downloads or subscription services, helping Sony boost the profitability of its gaming unit.

But Sony warned that it was struggling to match demand due to the chip shortage that has hurt production from businesses ranging from smartphone makers to car companies.

“It is difficult for us to increase production of the PS5 amid the shortage of semiconductors and other components,” Chief Financial Officer Hiroki Totoki said at a press briefing.

Sony now expects 940 billion yen ($8.95 billion) in operating profit in the 12 months through March compared with the 700 billion yen it previously expected.

Totoki also said Sony had resumed some shipments of sensors to customers in China from late October.

Sony had worried about the potential impact on its sensor business following U.S. restrictions on sales of chips using U.S. technology to Chinese smartphone maker Huawei Technologies Co Ltd. In November, Huawei revealed plans to sell its budget-brand smartphone maker Honor. After the spin-off, Honor last month said it had signed deals with chip suppliers and component makers, including Sony. Huawei was Sony’s second-largest image sensor customer after Apple Inc, accounting for about fifth of its $10 billion in sensor revenue, according to analysts.

Sony’s third-quarter operating profit for the October-December quarter jumped 20% to 359.2 billion yen from a year ago, sailing past a consensus 179 billion yen estimate from six analysts surveyed by Refinitiv.

Historically better known for hardware like the Walkman music player and TVs, Sony has invested heavily in recent years in beefing up its entertainment content and distribution business.

At the same time, Sony is streamlining its consumer electronics business, with plans this year to close a factory in Malaysia which manufactures home audio equipment, headphones and other products. 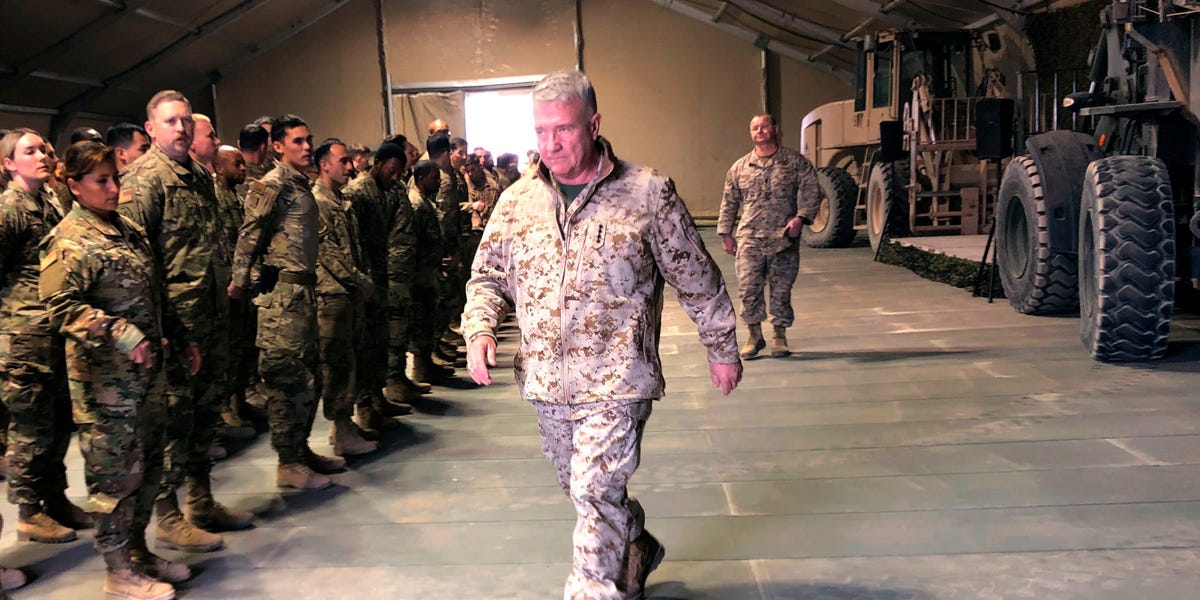