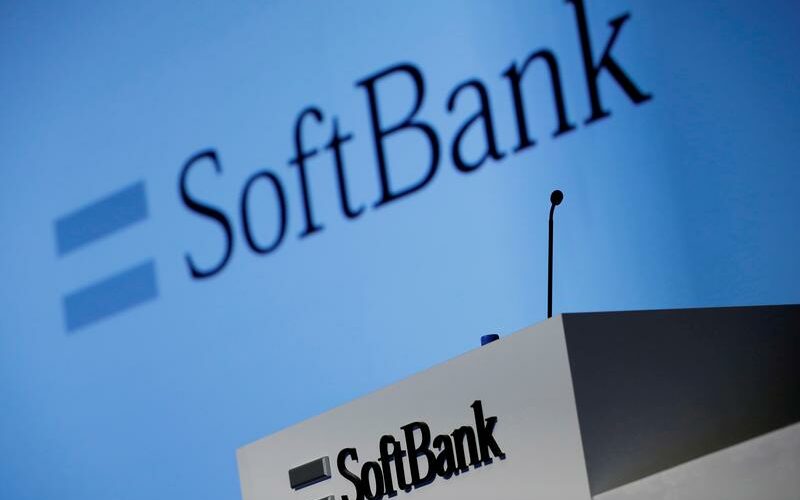 Vuori, founded in 2015, plans to expand its Western European and Asian markets next year and open more than 100 U.S. stores in the next five years.

Activewear makers have seen strong demand over the past year, as people stuck at home due to the pandemic joined the home-fitness bandwagon, creating a surge in demand for everything from yoga pants to sports shoes.

SoftBank’s investment is one of the largest in a private apparel company, Vuori said, adding it was the second investor to back the company after Norwest Venture Partners’ investment in 2019.