While new and used cars continue to show some of their highest price tags on record, some auto experts claim the pressure for lower prices could give drivers what they want: affordable vehicles.

"As sales decline somewhat and as inventory goes up, that's going to cause an easing of prices," Autotrader.com executive editor Brian Moody told FOX Business’ Lydia Hu on Tuesday.

While the annual average number of U.S. car sales sits around 17 million, economic data from the St. Louis Federal Reserve reports only 13.1 million sales are expected in 2022.

Slowing sales, likely due to high prices and low inventory, could force car dealers to lower the lot price and offer a more affordable amount.

MODEST-INCOME BUYERS BEING PRICED OUT OF NEW-VEHICLE MARKET

"The automakers want as much inventory as people will consume, so they don't want to have a limited inventory," Moody explained. "And as they move toward that, then we'll see an easing of prices just naturally." 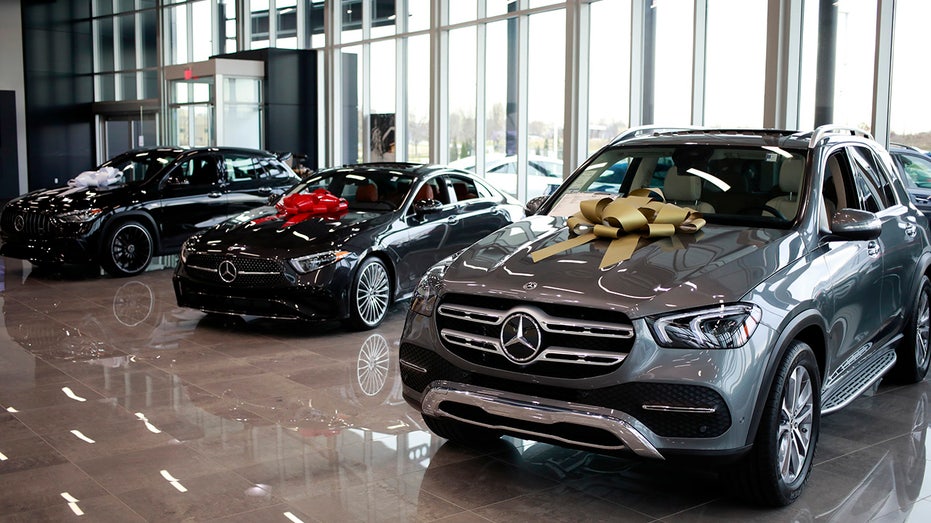 While one auto expert predicted slowing car sales could “cause an easing of prices,” some dealerships say, for now, people are paying well above market prices on “Varney & Co.” Tuesday, June 14, 2022. (Getty Images)

Lexus of Route 10 owner Tomas Maoli told Hu that, for now, some buyers are paying well above market prices despite having only two vehicles in their New Jersey showroom.

According to Maoli, the dealership sold a Lexus SUV Monday for $50,000 over MSRP. 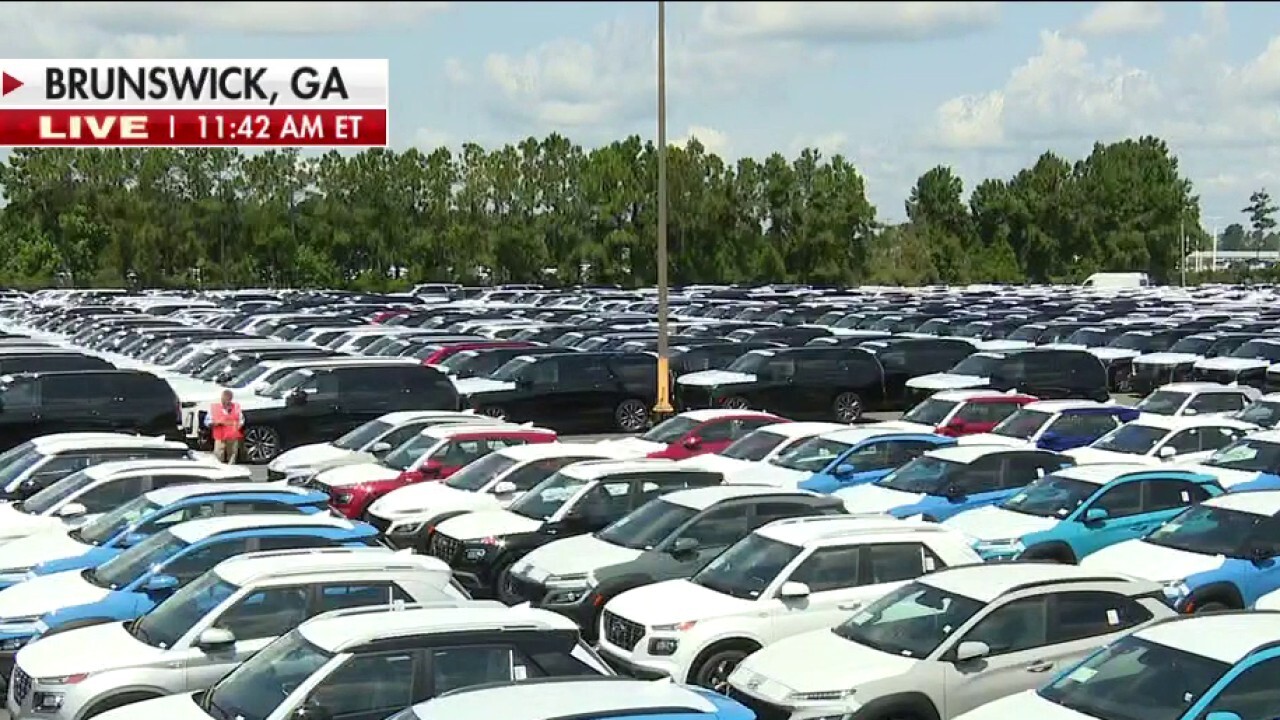 FOX Business’ Ashley Webster reports from the Port of Brunswick in Brunswick, Georgia, noting that the truck driver shortage has been a factor.

The used car market has been under pressure since last year due to a shortage of new car inventory as a result of ongoing parts supply issues.

Sales of new cars in May were down 31% from 2021 among the automakers reporting for the month.