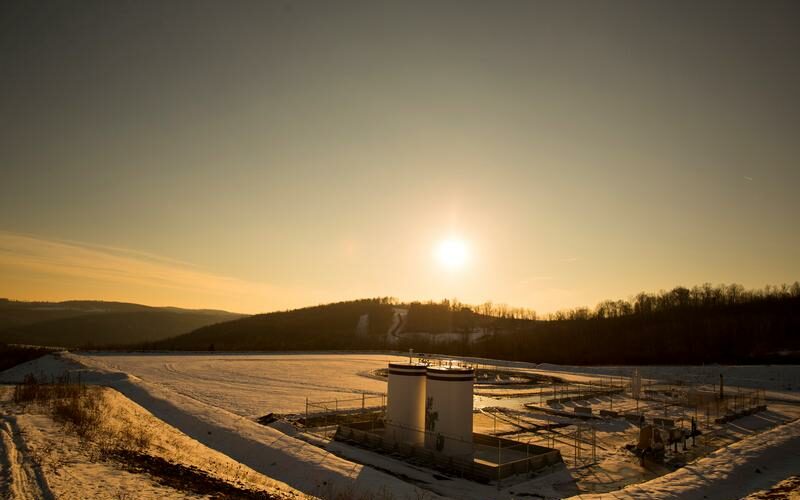 Creditors have offered sharply different estimates of the firm’s enterprise value during its trial in U.S. bankruptcy court in Houston. Judge David Jones’s figure was $1 billion higher than the mid-point of the range recently offered by the Oklahoma company.