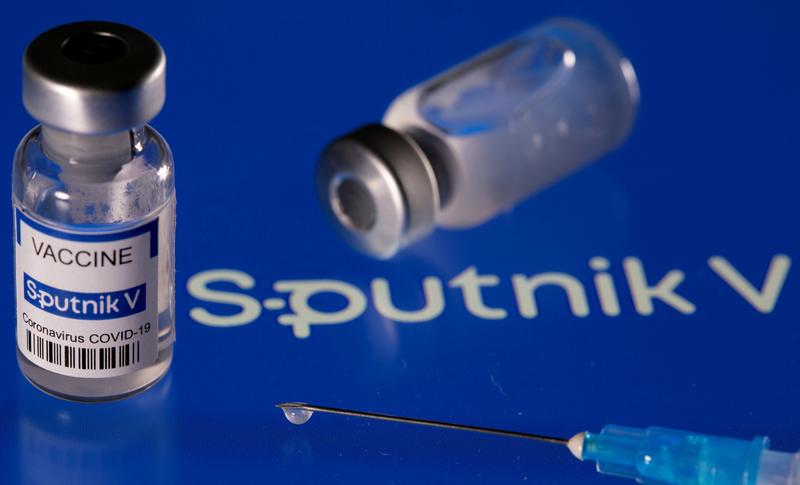 MOSCOW (Reuters) -Russian developers of the Sputnik V vaccine against COVID-19 said on Thursday that they were suing Brazilian regulator Anvisa for defamation, accusing it of having knowingly spread false information without testing their product.

The board of Brazilian health regulator on Monday rejected importing Sputnik V after technical staff warned of flaws in its development along with incomplete data regarding the vaccine’s safety and efficacy.

A crucial issue for the Brazilian regulator was the risk of other viruses used to make the vaccine reproducing in patients, which an Anvisa expert had called a “serious” defect.

Denis Logunov, the main developer of Sputnik V, denied that the two viral vectors, or adenoviruses, used to produce the COVID-19 shot could replicate.

Sputnik V’s official Twitter account on Thursday cited a Brazilian media story citing the same Anvisa expert who had spoken of “a defect” as saying that no tests had been carried out to test the Brazilian theory.

“Following the admission of Brazilian regulator Anvisa that it did not test Sputnik V vaccine, Sputnik V is undertaking a legal defamation proceeding in Brazil against Anvisa for knowingly spreading false and inaccurate information,” it said.

“Anvisa made incorrect and misleading statements without having tested the actual Sputnik V vaccine.”

Anvisa did not immediately respond to a request for comment.