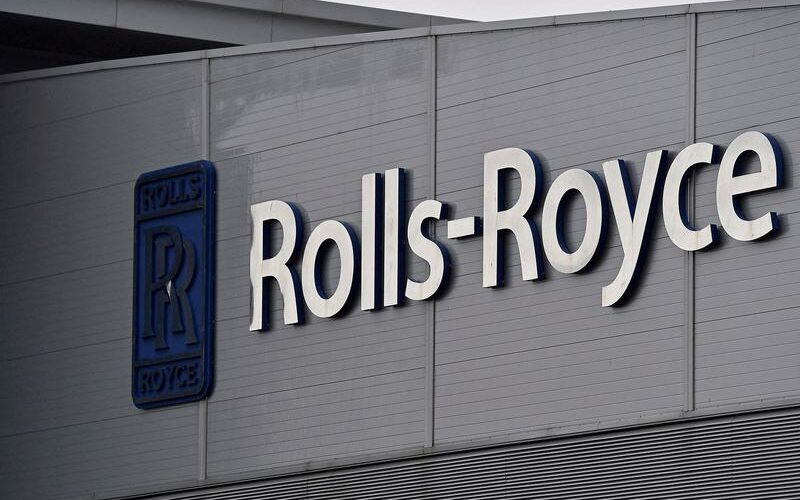 The British government asked its nuclear regulator to start the approval process in March, having backed Rolls-Royce’s $546 million funding round in November to develop the country’s first SMR reactor.

Speaking to Reuters in an interview conducted virtually, Stein said the regulatory “process has been kicked off, and will likely be complete in the middle of 2024.

“We are trying to work with the UK Government, and others to get going now placing orders, so we can get power on grid by 2029.”

In the meantime, Rolls-Royce will start manufacturing parts of the design that are most unlikely to change, Stein added.

Unlike traditional reactors, SMRs are cheaper and quicker to build and can also be deployed on ships and aircraft. Their “modular” format means they can be shipped by container from the factory and installed relatively quickly on any proposed site.