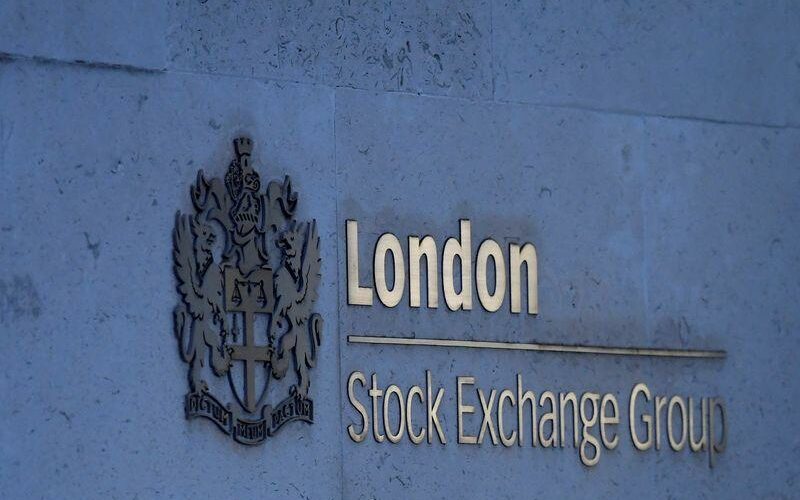 MILAN/TOKYO (Reuters) – World shares inched higher while U.S. bond yields hovered near a 13-month peak on Monday on bets economic growth would accelerate even though investors became wary of the Federal Reserve and other key central bank meetings in the days ahead.

The $1.9 trillion stimulus bill President Joe Biden signed into law last week and the rollout of COVID-19 vaccinations stoked a bullish mood, but the focus was gradually turning to the outlook for monetary policy.

“However, the risks are towards a hawkish surprise. The $1.9 trillion stimulus has been adopted without much ado and the Biden administration has now set its sight on a big figure infrastructure bill,” he added.

Mainland Chinese shares, however, dropped despite data showing a quickening in industrial output and a rise in retail sales, with bluechip CSI 300 index falling 2.2% on policy tightening worries.

Surveillance equipment maker Hikvision 002415.SZ lost 3.2% after the U.S. Federal Communications Commission designated the firm, along with four others Chinese companies including Huawei, as posing a threat to national security.

“This will provide another shot in the arm for a U.S. economy sprinting out of a deep hole (10 million jobs are still missing at present),” said Natixis economist Troy Ludtka in New York.

“We see the macro backdrop – stimulus included – as being sufficient to jolt the U.S. economy beyond the 6% growth mark,” he added in a note.

Investors also suspect the $1.9 trillion package, which amounts to more than 8% of the country’s GDP, could stoke inflation – to the detriment of bonds, especially when their yields are so low.

Rising inflation expectations could prompt the Federal Reserve to signal it will start raising rates sooner when it announces its latest economic projections at the end of Federal Open Market Committee meeting on Wednesday.

“Following the fiscal stimulus packages it is inevitable that Fed GDP forecasts will be revised up, and some FOMC members might think rates will have to move higher sooner than they anticipated last December,” wrote economists at ANZ.

The Bank of England and Bank of Japan also have meetings on Thursday and Friday this week.

Bitcoin fell 1.6% from a record high after Reuters reported that India would propose a law banning cryptocurrencies.