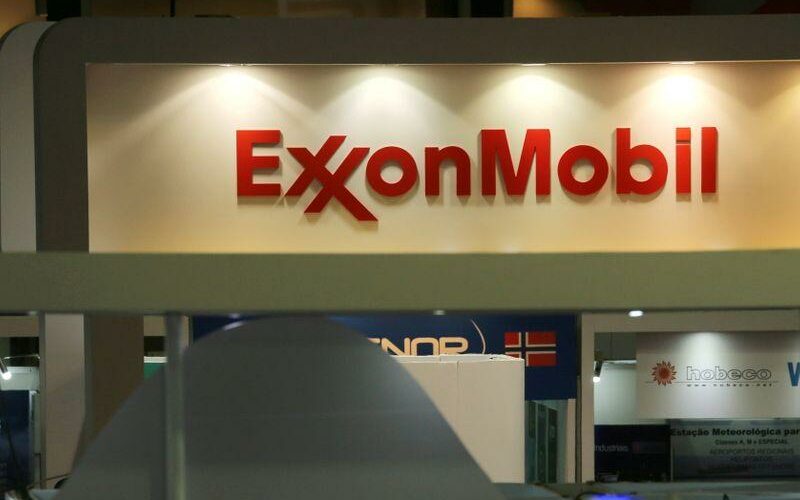 FILE PHOTO: A logo of the Exxon Mobil Corp is seen at the Rio Oil and Gas Expo and Conference in Rio de Janeiro, Brazil September 24, 2018. REUTERS/Sergio Moraes/File Photo

Exxon and activist hedge fund Engine No. 1 are battling over board seats and Exxon’s strategy to meet demands for lower-carbon energy. The fund has nominated four board candidates and criticized existing directors for a lack of “credible plan” as energy markets shift to cleaner fuels.