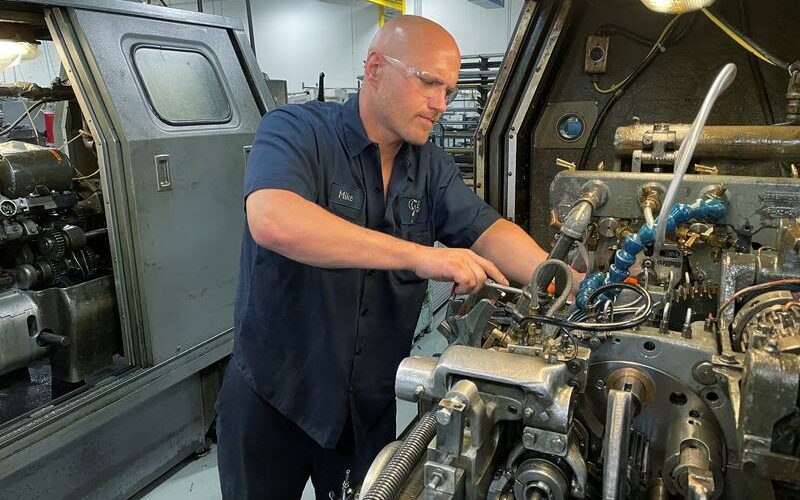 FILE PHOTO: A worker operates one of the metal cutting machines at Gent Machine Co.’s factory in Cleveland, Ohio, U.S., May 26, 2021. REUTERS/Timothy Aeppel

(Reuters) – Growth in factory activity in the U.S. mid-Atlantic region slowed for the fourth consecutive month in August after hitting its highest pace in nearly half a century earlier this spring, a survey showed on Thursday.

The Philadelphia Federal Reserve Bank said its business activity index fell to 19.4, the lowest since December, from 21.9 in July. That was below economists’ expectations for a reading of 23.0, according to a Reuters poll.

Any reading above zero indicates expansion in the region’s manufacturing. The survey covers factories in eastern Pennsylvania, southern New Jersey and Delaware.

It is seen as one of the first monthly indicators of the health of U.S. manufacturing leading up to the national report by the Institute for Supply Management, next due out September 1.

Supply constraints have continued to slow manufacturing activity nationwide, indicating that the economics recovery might be slowing down in a year in which growth is projected to accelerate at its fastest pace in nearly four decades. In March, the Philly Fed’s factory activity gauge hit its highest level since 1973.

The Philly Fed employment index increased to a record-high of 32.6 from 29.2 in July.

Additionally, the price paid index rose to 71.2 in August from 69.7 in the month prior, after reaching a 42-year high in June.

Though manufacturing production at factories surged in July, manufacturing itself is being underpinned by domestic demand. That is effectively straining the supply chain and manufacturers struggling with shortages of both raw materials and labor. 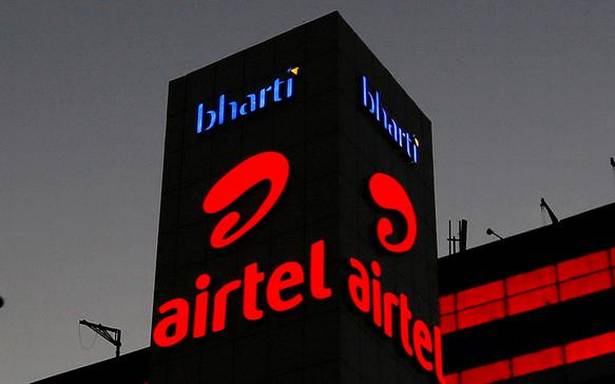