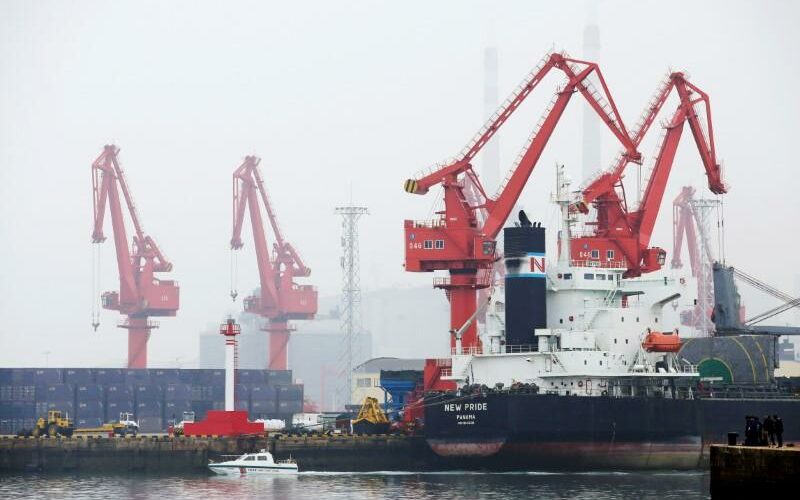 TOKYO (Reuters) – Oil prices rose on Tuesday, edging up from a three-week low in the previous session, but gains are likely to be limited on worries that rising COVID-19 cases and restrictions in China will dent fuel demand.

China on Monday reported more COVID-19 infections in the latest outbreak of the disease that was first detected in the country in late 2019, in what analysts said was the biggest test of Beijing’s zero-infection strategy.

Some Chinese cities have stepped up mass testing as authorities try to stamp out locally transmitted infections of the highly transmissible Delta variant of the coronavirus.

“This is already weighing on mobility,” ANZ Research said in a note, adding that airline seat capacity in China dropped by 32% in one week, citing aviation specialist OAG.

In the United States, crude, gasoline, and other product inventories are likely to have dropped last week, with gasoline stocks forecast to fall for a fourth consecutive period, a preliminary Reuters poll showed on Monday. [EIS/S]

Crude oil inventories are expected to have fallen by about 1.1 barrels in the week to Aug. 6, according to the average estimate of six analysts polled by Reuters.