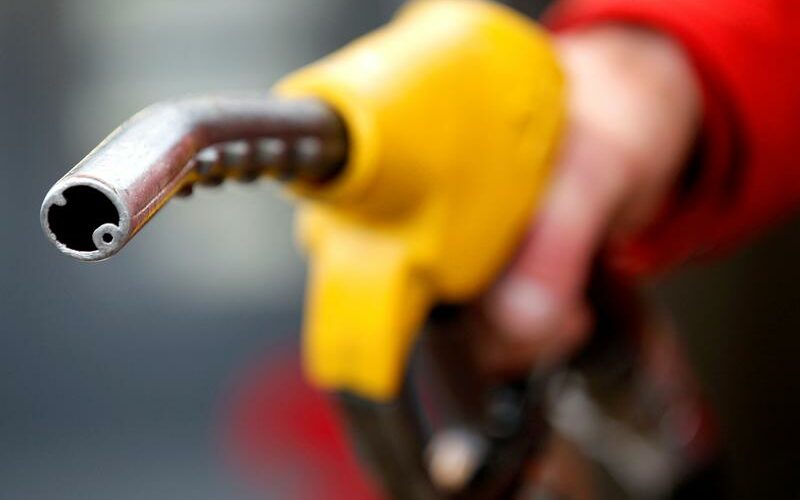 SINGAPORE (Reuters) – Oil prices rose on Friday on growing signs of tightness in U.S. markets after Hurricane Ida hit offshore output, although benchmarks were heading for weekly losses of nearly 1% after China announced plans to sell crude from its strategic reserves.

Brent is headed for a second straight weekly loss.

Both contracts fell more than 1% on Thursday to settle at their lowest since Aug. 26 after China said it would release crude oil reserves here to the market via public auction to ease the pressure of high feedstock costs on domestic refiners, in a move that was described as a first.

Some analysts said the announcement had likely been made to confirm the sale of reserves in July and August.

“While this sale likely weighed on China’s crude imports this summer, alongside depleted teapot import quotas, we expect limited further draws in China’s onshore crude inventories this year and a resumption of higher imports into year-end as demand picks up seasonally and following the recent COVID-19 outbreak,” Goldman Sachs analysts said in a note.

Energy Aspects analyst Liu Yuntao said the release from the reserve came as Chinese majors had to replace supplies they had bought for September and October loadings from Shell in the U.S. Gulf of Mexico.

Royal Dutch Shell Plc, the largest oil producer in the U.S. Gulf of Mexico, has cancelled some export cargoes here due to Ida’s damage to offshore facilities.

To cushion the impact, the U.S. Energy Department said on Thursday it has approved a second loan of 1.5 million barrels of oil here to Exxon Mobil Corp from the Strategic Petroleum Reserve (SPR).

On the demand side, some U.S. airlines, key to a recovery in jet fuel markets, warned of a slowdown in ticket sales.