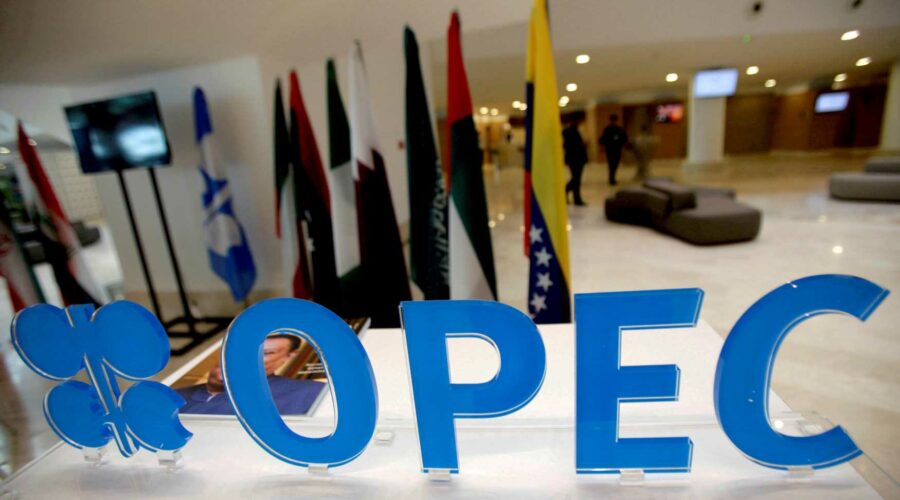 Oil prices fell on Wednesday after the White House called on OPEC and its allies to increase oil production to support the global recovery from the pandemic.

Oil prices moved lower on Wednesday after CNBC reported that the White House said that OPEC+ needs to increase production.

"Competitive energy markets will ensure reliable and stable energy supplies, and OPEC+ must do more to support the recovery," National Security Advisor Jake Sullivan said in a statement obtained by CNBC.

The White House said July's deal is "simply not enough."

In recent months, consumer gas prices have climbed in the U.S. as the economy has reopened. The Biden administration is also asking the Federal Trade Commission to monitor the domestic market for potential illegal activity that could be adding to the rising prices.

The national average for a gallon of gas stood at $3.186 on Tuesday, according to AAA, up by just over $1 in the last year.