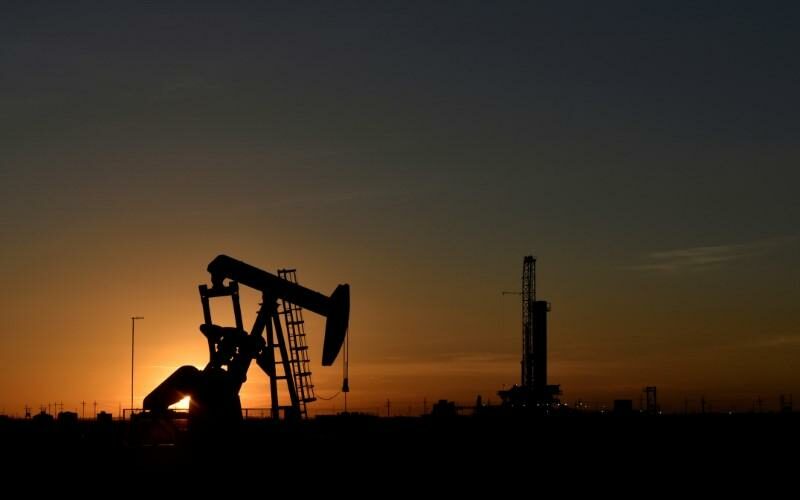 FILE PHOTO: A pump jack operates in front of a drilling rig at sunset in an oil field in Midland, Texas U.S. August 22, 2018. REUTERS/Nick Oxford/File Photo

(Reuters) – Deal making among oil and gas producers was at its highest for the year in the fourth quarter of 2020 as the pandemic-driven fallout in commodity prices spurred a wave of consolidation between explorers looking to scale up and drive down costs, a report from analytics firm Enverus said.

Oil and gas producers made deals worth $27.1 billion in the quarter, up from $21 billion in the third, helped by three multi-billion dollar acquisitions in the prolific Permian basin of West Texas and New Mexico.

ConocoPhillips acquired Concho Resources for $13.3 billion, the biggest pure shale acquisition by any company since 2011, topping the list. It was followed by Pioneer Natural Resources’ deal to buy Parsley Energy for $7.6 billion.

Data from Enervus also showed deal flow, or the number of deals announced, was only 140 in 2020. It was the lowest since at least 2006, as a number of buyers focused on preserving cash to pay down debt or returning capital to shareholders.

According to Enervus, corporate consolidation, especially among small and mid-size companies that require scale, and non-core asset divestments could be seen in 2021.

“The limiting factor for consolidation in 2021 will be the number of attractive merger partners left at the end of a very active year,” Enervus M&A analyst Andrew Dittmar said.

Companies that went through a Chapter 11 restructuring in 2020 could also emerge as potential merger partners now that debt loads are right-sized, Enervus added. 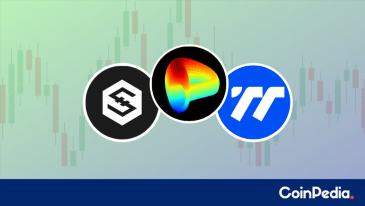 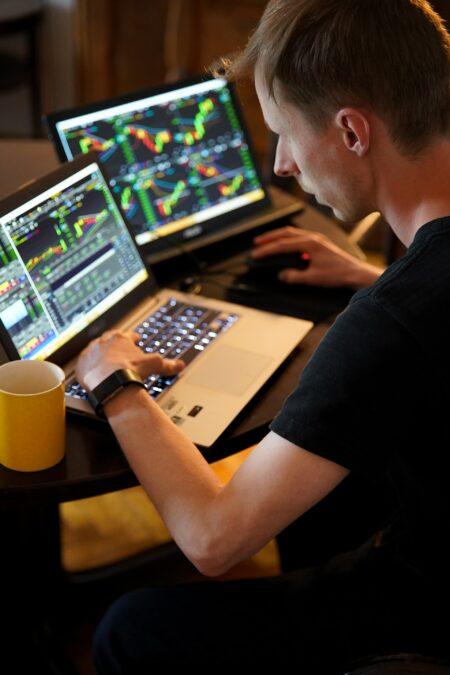