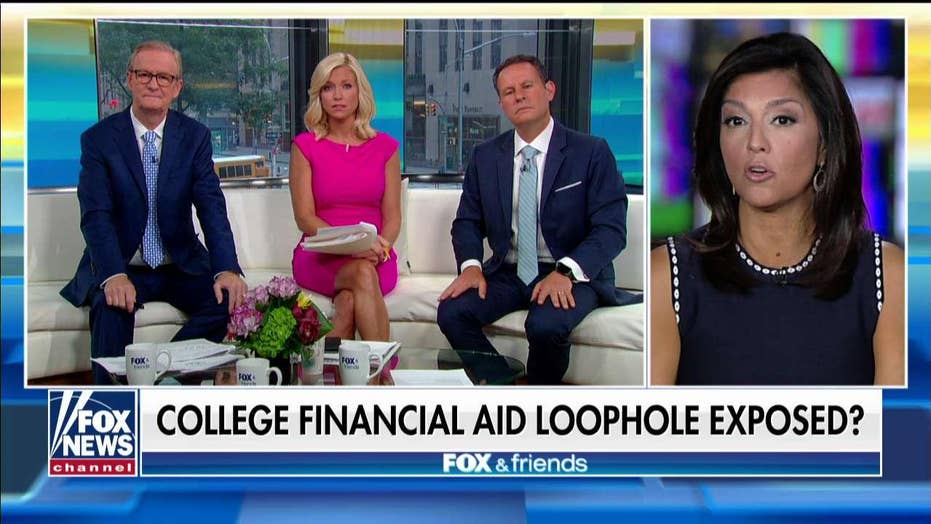 Rep. Alexandria Ocasio-Cortez, D-N.Y., pushed back on the idea that it was unfair for some students to receive student loan forgiveness after others have already spent thousands to pay off theirs.

"I think it's kind of this hazing mentality — like, because I was hazed, now everyone else needs to be hazed in the future," she told journalist Nicholas Ballasy.

The video, posted by Ballasy on Monday, came as Ocasio-Cortez and other Democrats proposed removing past and future costs of attending college.

"As someone who's paid off thousands of dollars in student loans, I don't think that repeating the same mistake and perpetuating it for the next generation is fair," Ocasio-Cortez said.

"You know, our generation has been screwed over in a lot of ways — many ways, and student loans is one of them. I think student loan forgiveness is one basic right," she added.

The freshman congresswoman, 28, posted her own student debt at a congressional hearing earlier in September. “I literally made a student loan payment while I was sitting here at this chair, and I looked at my balance, and it was $20,237.16,” she said. “I just made a payment that took me down to $19,000 so I feel really accomplished right now," she added, apparently mocking Republicans.

Conservatives have generally predicted student loan forgiveness has an unrealistic price tag and might encourage universities to continue hiking tuition.