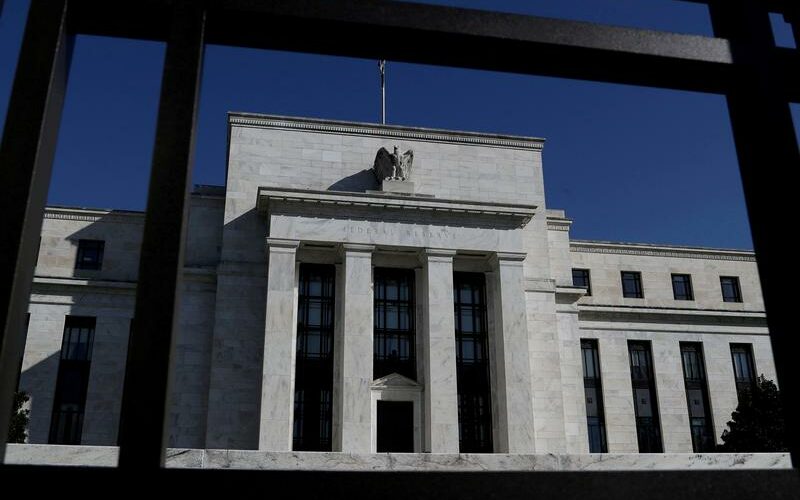 (Reuters) -The Federal Reserve’s purchases of Treasury securities and mortgage-backed securities are both affecting interest rates and financial conditions overall and one group does not have a significantly larger impact on the housing market, New York Fed Bank President John Williams said on Monday.

“I don’t see them as one tool being particularly focused on housing and the other not,” Williams told reporters after speaking virtually during an event organized by the Bank of Israel. “Both of them affect interest rates therefore both of them affect the cost of housing.”

Williams, repeating comments he has made previously, said the U.S. economy has not yet achieved the “substantial further progress” threshold officials set for reducing the central bank’s asset purchases. He declined to provide a timeline for when he thinks the economy may reach that point.

When the time comes, Williams said it would be “natural” for the Fed to finish tapering its asset purchases before it adjusts interest rates, similar to the way it has acted in the past. But he said it is important for the Fed to have flexibility.

The minutes from the Fed’s June policy setting meeting show that officials are divided about the best approach for reducing asset purchases, with some Fed officials in favor of reducing the mortgage purchases more quickly than the Treasury purchases out of concern that the housing market is overheating.

Williams said on Monday that while home prices have increased, he doesn’t think they are in “bubble” territory, pointing to lower consumer debt levels and a stronger financial system.

The New York Fed chief also said that establishing a standing repo facility that firms could tap as needed to borrow cash could help the Federal Reserve keep tighter control of short-term interest rates when there is an unexpected disruption to short-term funding markets,

“My experience from 2019 and 2020 if anything teaches you that the unexpected happens and you need to be prepared for that,” Williams told reporters. Fed officials discussed the design of a potential standing repo facility at the June meeting but have not yet decided if they will create such a program.