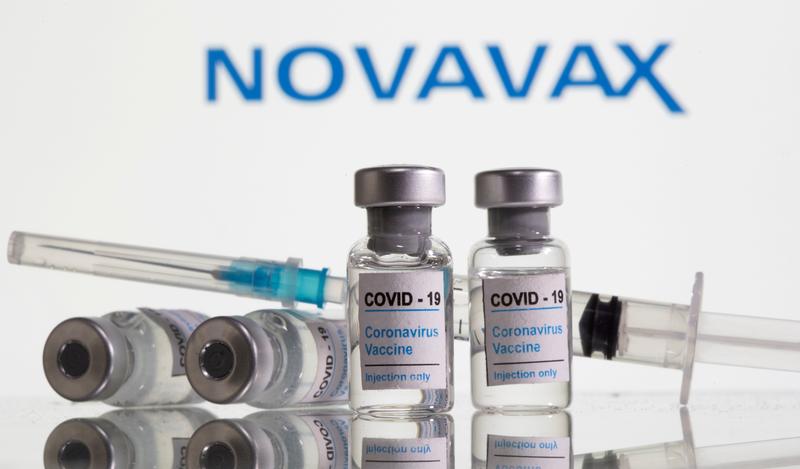 (Reuters) -Novavax Inc on Thursday again delayed its timeline for seeking U.S. authorization for its two-dose COVID-19 vaccine, and the company now expects to file for its emergency use in the fourth quarter of 2021.

It had previously said it would seek emergency use authorization (EUA) from the U.S. Food and Drug Administration in the third quarter.

“It’s a matter of getting validation work done” to demonstrate consistency in the vaccine’s manufacturing process to the FDA, said Chief Executive Officer Stanley Erck, adding that other countries’ regulators have been more aggressive in moving Novavax’s vaccine through the authorization process.

Despite promising clinical data, the Maryland-based company has lagged rival vaccine makers such as Pfizer Inc and Johnson & Johnson. It has repeatedly delayed regulatory filings and the timeline for ramping up production as it struggled to access raw materials and equipment needed to produce the vaccine.

The company said it has filed for regulatory authorization of NVX-CoV2373 in India, Indonesia and the Philippines and expects to file for the World Health Organization’s emergency listing for its shot this month, a prerequisite for exports to numerous countries participating in the COVAX international vaccine sharing program.

Erck told Reuters the company is on track to submit a regulatory filing in the United Kingdom in September followed within weeks by submissions in Australia and Canada.

He expects Novavax to emerge as a major distributor of vaccines to lower and middle-income countries in 2021.

Separately, Novavax said a single booster shot of its vaccine given six months after an initial two-dose regimen, elicited a 4.6-fold increase in antibodies.

According to Erck, the company will file a separate application with the FDA once its EUA submission is processed.

“We appear to have got past (certain) supply issues and are now being able to produce at scale,” Erck said.

Analysts had expected higher revenue and a lower loss per share, according to data from Refinitiv. Novavax attributed the greater loss to drug development costs.