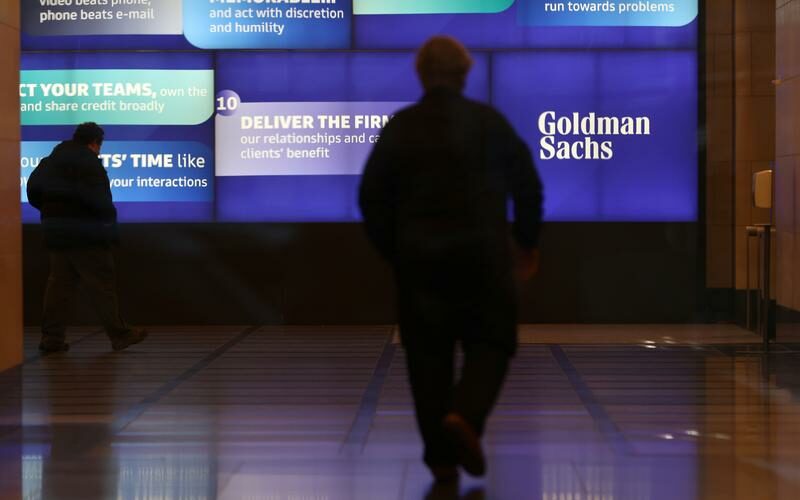 (Reuters) – Goldman Sachs Group Inc will allow its partners and managing directors to take as much time off as they want under a new “flexible vacation” scheme to promote “rest and recharge,” The Telegraph reported on Saturday, citing an internal memo.

The Wall Street bank memo said that, as of May 1, there will be no cap on paid leave and senior staff can “take time off when needed without a fixed vacation day entitlement,” the newspaper added.

All employees are expected to take at least 15 days’ leave per year from next January, with at least one week of consecutive time off, the report cited the memo as saying.

Goldman Sachs did not immediately respond to a request for comment.

This change is significant for Wall Street banks, whose employees work extremely long hours. It comes about two months after a group of first-year Goldman Sachs analysts complained in March of being overworked and threatened to quit within six months unless conditions improved.