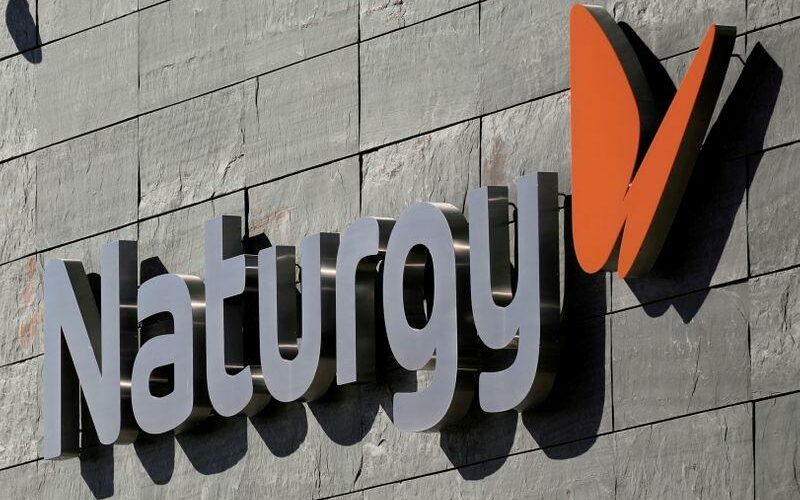 MADRID (Reuters) – Spanish energy group Naturgy said on Thursday its board plans to stick with the current dividend policy regardless of the outcome of a partial takeover bid by Australian fund IFM Investors.

Its vice-president, Jaime Siles, who is leading the bid in Spain, said on Wednesday the fund would accept a reduced dividend to support Naturgy’s development plans, prompting speculation of an impending cut. [L8N2QV3LP]

But Naturgy reiterated on Thursday that its board has not “considered in any moment” reviewing the company’s five-year strategic plan approved in July, which includes a dividend policy.

The dividend policy approved “is compatible with the company’s investment and growth ambition, as well as with the financial prudence to maintain a BBB rating level”, Naturgy said in a market filing.

Naturgy also said the goal of the takeover is not to delist the company.