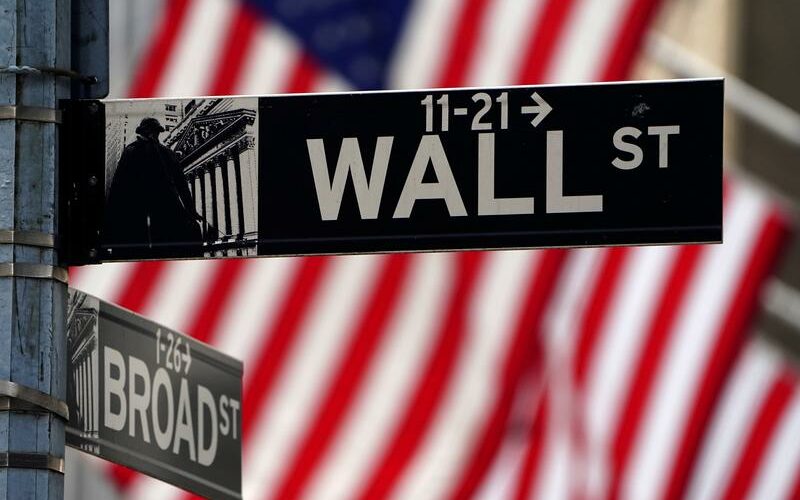 With the U.S. banking system swimming in nearly $4 trillion of reserves, a major chunk of that is likely to be flowing into money market funds, which are absorbing the flush of cash and finding fewer options for investing it.

Some $16 billion went into money market funds in the week to Wednesday, on top of the $68 billion the week before, BofA said citing EPFR data.

Flows into equities also occurred, albeit at a slower pace, BofA’s data crunching showed. Equities attracted $14.7 billion led by banks and material stocks, which typically benefit from an inflationary environment.

That has helped Europe, which saw $2.3 billion in inflows.

Fund managers have been steadily shifting towards stocks that typically benefit from rising rates, growth and inflation, like banks and energy, which make up a big part of European stock indexes.

The slowdown in equity flows was mainly seen in tech-focused funds. Tech stocks are particularly sensitive to rising rate expectations because their value rests heavily on future earnings, which are discounted more deeply when rates rise.

BofA expects market trends in the second half of the year to shift from “quantitative easing to quantitative tightening” and “inflation to stagflation” – meaning rising prices despite a decline in economic activity.

BofA highlighted how U.S. retail sales soared 20% above pre-pandemic levels, while U.S. employment was 8 million less than in February 2020. Global stocks were treading water on Friday ahead of the Friday’s U.S. nonfarm payrolls report.