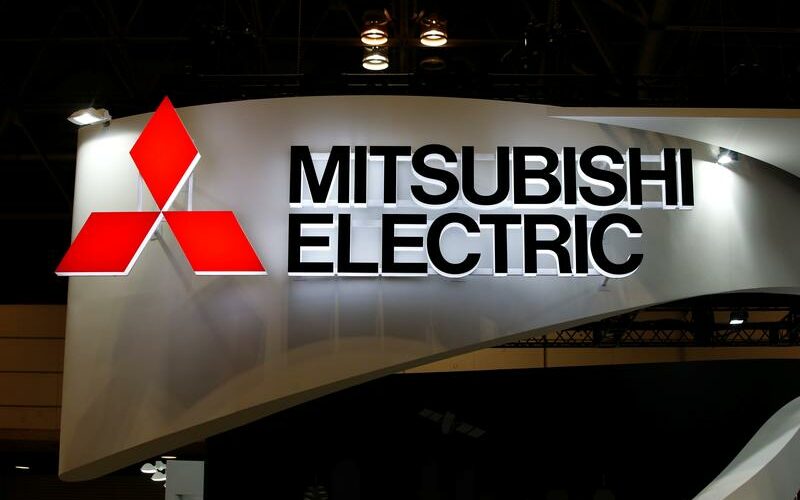 A logo of Mitsubishi Electric Corp is pictured at the CEATEC JAPAN 2017 (Combined Exhibition of Advanced Technologies) at the Makuhari Messe in Chiba, Japan, October 2, 2017. REUTERS/Toru Hanai/Files

TOKYO (Reuters) -Mitsubishi Electric Corp’s CEO on Friday said he will step down after the company revealed it had falsified inspection data, stretching back more than three decades, for air conditioners and brake compressors used by train operators.

“I am shocked by this. I offer my deep apology for the trouble we have caused,” Takeshi Sugiyama said at a news conference. He said he will appoint a successor once he has coordinated the company’s response to the problem.

Mitsubishi’s admission could further dent Japan’s reputation for high-quality manufacturing, already tarnished by other cases of companies falsifying or covering up test data.

Mitsubishi said the equipment supplied with falsified data does not pose any safety risk, and promised to release a full report in September, when it will also announce measures to deal with the problem.

Japan economy and trade minister, Hiroshi Kajiyama, has said the government would take action if the company had broken and laws or regulation.