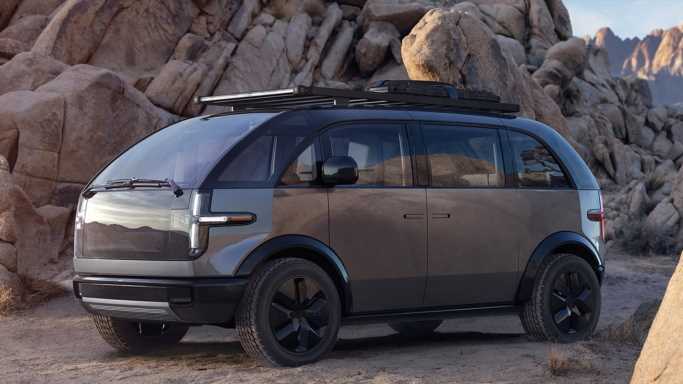 All three major U.S. stock indexes were up at least 0.5% in the noon hour Tuesday. The Dow Jones industrials got off to a big start, following earnings reports from Home Depot and Walmart. The initial enthusiasm cooled but picked up again as investors boosted the tech (up 0.9%) and consumer discretionary (which includes automakers) (up 1.4%) sectors. Crude oil remained roughly where it was earlier in the day, at around $82.25 a barrel. Bitcoin traded at just over $60,000, about flat with its earlier level. Yields on 10-year Treasuries were up by one basis point to around 1.63%.

Looking at the meme stocks in our watch list, advancers and decliners are about evenly distributed, but advancers were posting bigger gains than decliners were posting drops. Of two double-digit winners so far Tuesday, Lucid Group Inc. (NASDAQ: LCID) was up more. When the electric vehicle maker reported earnings results late Monday, it said that it now had 17,000 reservations for new vehicles and that it expects to manufacture 20,000 vehicles next year. The company has added 3,000 reservations since the end of October, so it appears that expected 2022 production is about to be fully subscribed.

Canoo Inc. (NASDAQ: GOEV) also was up by double digits at noon Tuesday. The company announced that it has chosen to expand its R&D and software center in Tulsa, Oklahoma, about 15 miles southwest of the assembly plant the company had already announced it would build in Pryor, Oklahoma. WallStreetBets investors liked the result, but some seem a little surprised.

Progenity Inc. (NASDAQ: PROG) was the winner so far Tuesday, and that is almost surely the result of a short squeeze. The company had no news that would generate this massive gain.

While Pine Island Acquisition Corp. (NYSE: PIPP) is hardly a household name, even among meme stock traders, it had a fair boost in mentions Tuesday on no specific news. A SPAC that began trading in January, Pine Island is often referred to as the “Biden SPAC.” Both Secretary of State Anthony Blinken and Defense Secretary Lloyd Austin were members of the company’s team before their appointments in the administration.

Pine Island’s investment target is a company in the defense, government service or aerospace business. 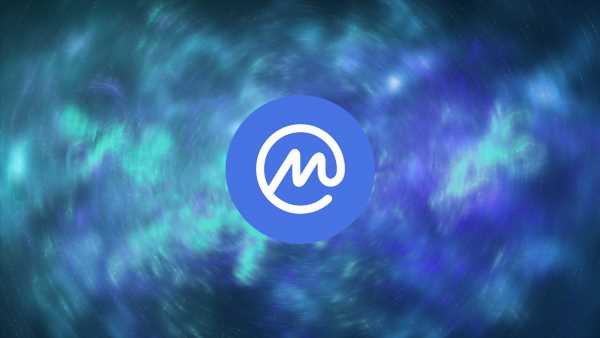