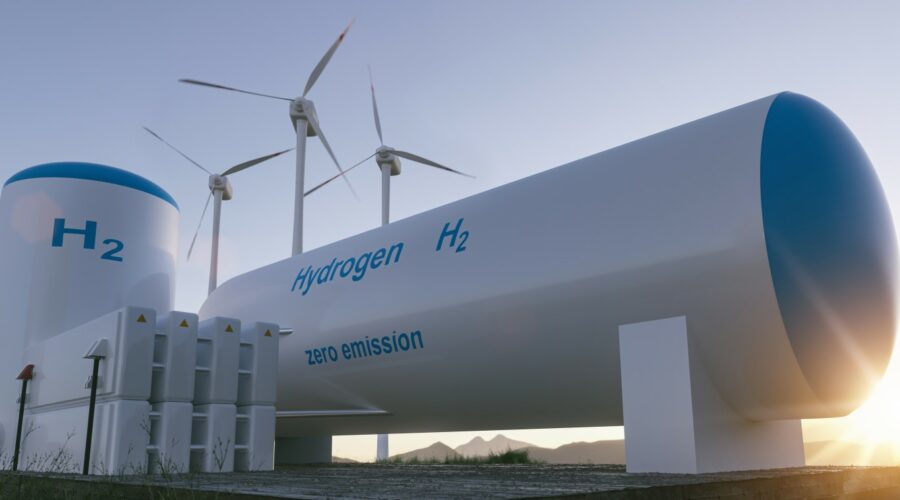 While the Nasdaq Composite was trading with a modest gain in the noon hour Wednesday, the S&P 500 and the Dow Jones industrials were having difficulty getting out of the red. Yields on 10-year Treasuries had dropped a few basis points so far on the day, which appears to defy the day’s report on rising inflation. Apple’s reported production cut of 10 million iPhone 13s had the tech sector in a funk, and the energy sector traded lower as crude prices dropped below $80 a barrel earlier in the morning.

Among the meme stocks, BlackBerry Ltd. (NYSE: BB) traded higher following an announcement earlier in the morning that the company is teaming up with Google and Qualcomm on automotive operating systems. BlackBerry’s QNX platform already has been installed in nearly 200 million vehicles, and this announcement will assist in virtualizing Google’s Android Auto operating system to run on Qualcomm’s automotive version of its Snapdragon processors. BlackBerry stock spiked in late January, along with AMC and GameStop, in the first burst of meme stock frenzy.

Hydrogen fuel cell maker Plug Power Inc. (NASDAQ: PLUG) may not be a household name among meme stock traders, but the stock received plenty of attention on WallStreetBets Wednesday. The company has announced two partnerships, one with refiner Phillips 66 and the other with aircraft maker Airbus. CEO David Bow said the deal with Phillips 66 “stands to help us meet our goal of producing 1,000 tons per day of green hydrogen.” The deal with Airbus amounts to a study of using hydrogen as aviation fuel.

Among the stocks posting losses Wednesday, the only one trading with heavy volume was SoFi Technologies Inc. (NASDAQ: SOFI). The stock traded up more than 13% at noon on Tuesday, and peaked in the morning with a gain of less than 2% before beginning its slide. The company had no specific news.