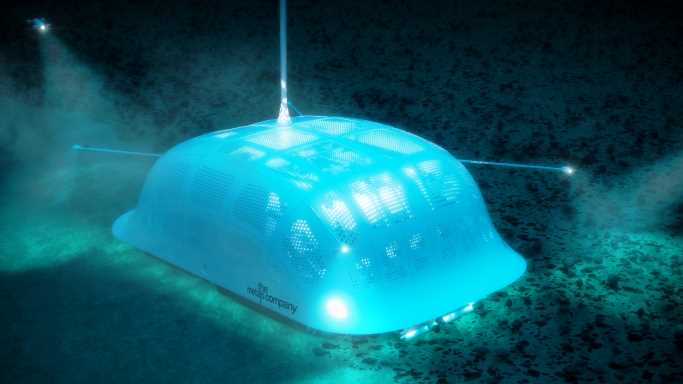 U.S. equity markets got off to a positive start Friday morning, but stocks struggled to stay in the green. There could still be some profit-taking going on (stocks are carrying high valuations, in case you hadn’t noticed), and the economic news is mixed at best. The energy sector has bounced back after a couple of down days, trading up about 2% at noon, with the communications sector up more than 1%, the day’s second-best performer thus far.

First, the good news. TMC the metals company Inc. (NASDAQ: TMC) was up by double-digits on no specific news. While not a good candidate for a short squeeze (about 2.5% of the float is sold short), the share price has tumbled by more than half in the past two weeks. One of the company’s board members, Andrei Karkar, purchased 2.25 million shares at $4.44 per share in a transaction valued at $10 million. Karkar now owns nearly 42 million shares of the company’s 224.4 million shares outstanding.

On the downside, IronNet Inc. (NYSE: IRNT) traded down more than 22%, at a level below its price exactly one month ago when the runup in the stock price got started. On September 16, the cybersecurity company posted a new 52-week high of $47.50. Shares have plunged since then. Again, not much here to prop up a short squeeze. Of 24 million floated shares, less than 10% (2 million) are sold short.

Camber Energy Inc. (NYSEAMERICAN: CEI) has been on a tear. Shares were up 480% for the month of September but traded down about 15% in the noon hour Friday. The stock had posted gains for six straight trading days, but short sellers apparently were being patient. The stock was one of the most likely to be hit with a short squeeze this week, according to data from Fintel, and it looks like that may have been tried. Traders at Reddit’s WallStreetBets were urging one another to keep calm and hold on.

Chinese food producer Farmmi Inc. (NASDAQ: FAMI) traded down nearly 14% in the noon hour Friday, after a day and half that saw the share price jump from around $0.23 to $0.53. The stock traded 1.3 billion shares on Thursday, but that level was probably out of reach Friday. Farmmi’s CEO on Wednesday announced a $10.9 million acquisition and the formation of four new subsidiaries in the health and wellness business. Only about 2.5% of the company’s float is sold short.