The Fed’s plans, which would reduce liquidity in the market, has helped to drag back copper prices from the $10,747.50 a tonne record high touched in May.

The Fed’s switch to a more hawkish stance was signalled at the its June policy meeting, pushing the dollar higher and making assets priced in the greenback more expensive for holders of other currencies.

“Over the last two weeks the macro market is seeing a capitulation of reflation trade … that is giving a lot of pressure to metals, especially copper.”

China raised expectations that it could ease monetary policy to support its economy, which Saxo Bank analyst Ole Hansen said was interpreted by the market as sign of weakness in the world’s top metals consumer.

INVENTORIES: Total stocks in LME-registered warehouses are at their highest in more than a year at 212,575 tonnes. MCUSTX-TOTAL

The LME cash contract is at a $33 a tonne discount to the three-month price, pointing to plentiful supply. CMCU0-3

ALUMINIUM: Plans by Russia to impose taxes on exports of aluminium, widely used in transport and packaging, have fuelled a surge in spot market costs for consumers in Europe and the United States. 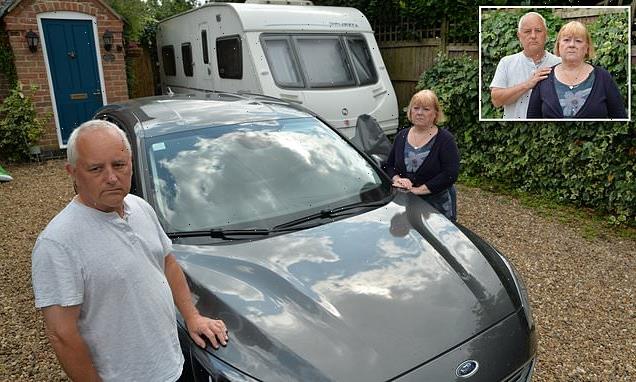 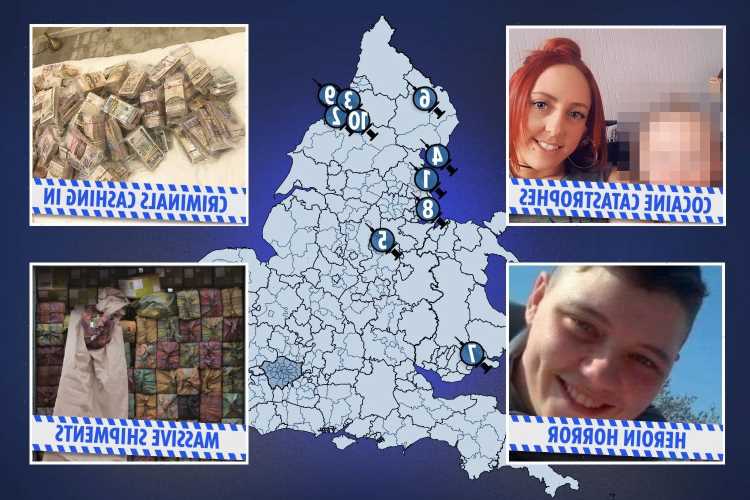