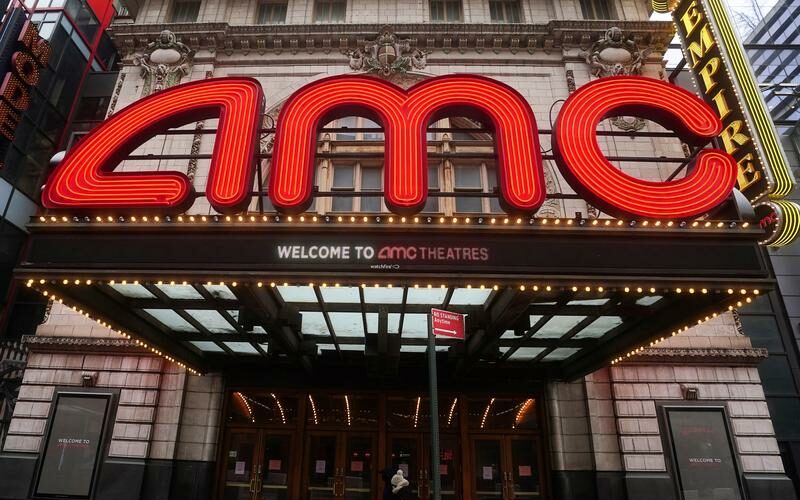 LONDON (Reuters) – Shares of AMC Entertainment and GameStop gained on Friday, on track for a strong end to a spectacular week, which has already seen the movie theater chain’s market value double as retail traders stormed back into meme stocks.

AMC’s shares were up 17.3% to $31.11 in U.S. premarket trading on Friday, while those of video game retailer GameStop were 2% higher. GameStop, which was at the heart of the so-called “stonks” retail trading mania this year, is set for its best weekly gain since mid-March, up more than 43% so far.

Retail traders’ shift into so-called meme stocks – shares favored by the denizens of online communities – comes on the back of a selloff in Bitcoin and other cryptocurrencies whose prices have slumped in recent weeks.

Data shows the cinema operator AMC’s scrip has been the most traded stock on brokerage Robinhood’s popular trading app, as well as on that of UK-based Freetrade, where buy orders have outnumbered sell orders two-to-one.

On trading-focused social media site Stocktwits (ST), message volume related to AMC spiked by nearly 40%, with more than 97% of messages reflecting positive sentiment towards the stock.

“AMC – why sell now when u can sell later for much more, ya (k)now?,” user lilant135 wrote, while fellow retail trader BossNoHugo chimed in, “imagine selling because a stranger on ST told u to do so”.