Cryptocurrency prices were regaining some of the losses from over the weekend, which saw Bitcoin dip below $40,000.

The Federal Bureau of Investigation received more than 1,600 SIM-swap complaints in 2021, the agency said, resulting in estimated losses of as much as $68 million. In the three years prior, the FBI received a combined 320 complaints, totaling an estimated $12 million in losses, it said. 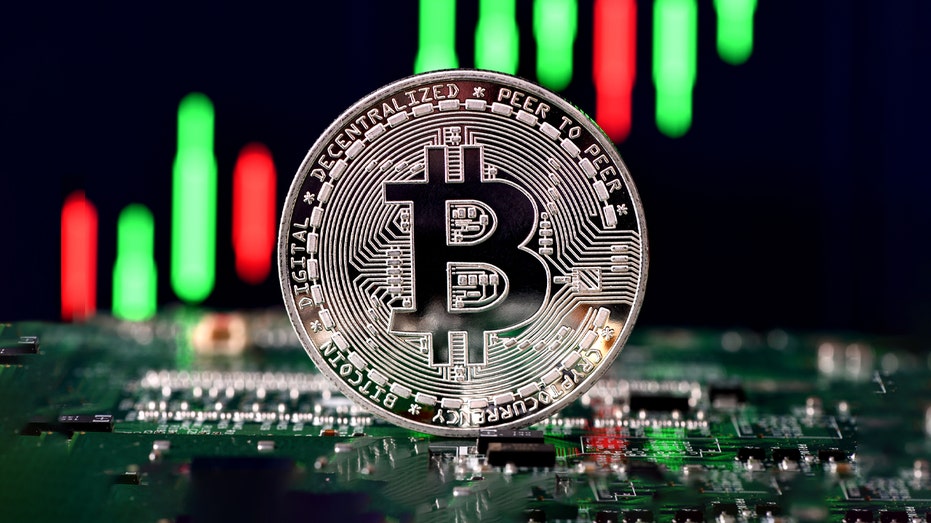 Cryptocurrency prices were regaining some of the losses from over the weekend which saw Bitcoin dip below $40,000. (iStock)

The jump is due in part to cyber thieves finding a way around the increased security of multifactor authentication protections that rely on a text message or code sent to a customer’s phone to confirm their identity.

Economists said Friday they were unsure how far cryptocurrencies could fall if there is a war between Russia and Ukraine.

"A further escalation between Russia and Ukraine would keep risky assets under pressure," Capital Economics economists say. "But it is difficult to say how far they could fall."

21/02/2022 Markets Comments Off on Major cryptocurrencies gaining back losses, Bitcoin below $40,000
Markets