BEIRUT (Reuters) – Lebanese President Michel Aoun said on Saturday that a forensic audit of the central bank was vital to combat corruption, and that he would get it back on track after the consultancy contracted to carry it out withdrew.

Aoun said “interest-driven roadblocks” had derailed the audit, which is a key condition for foreign donors to help Lebanon out of a deep financial crisis that has posed the biggest threat to its stability since its 1975-1990 civil war.

Among Lebanon’s multiple crises are growing poverty, a political vacuum, coronavirus and the fallout from a massive explosion at Beirut port in August that killed 200 people.

“Our reality today is not promising,” the president said in a televised speech to mark Independence Day, adding that Lebanon was a prisoner of corruption, political scheming and external dictations.

“If we want statehood, then we must fight corruption … and this begins by imposing the forensic financial audit,” he said, adding he would not “back off” on the issue.

The caretaker finance minister announced on Friday that the restructuring consultancy Alvarez & Marsal had pulled out of the audit because the central bank had not provided all the information required to carry out the task, citing bank secrecy.

Lebanon has not yet formed a new government since the last one was brought down by the blast. Saad al-Hariri, the Sunni prime minister-designate under a sectarian power-sharing agreement, is struggling to form a cabinet amid turf wars. 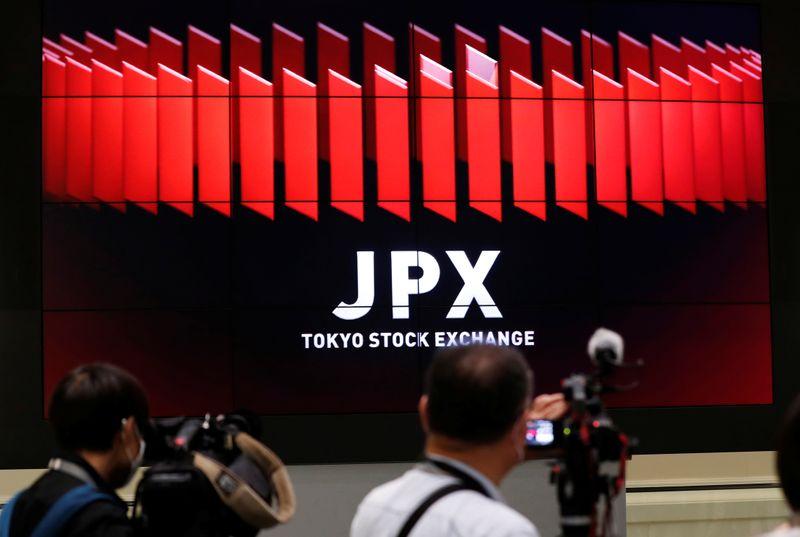 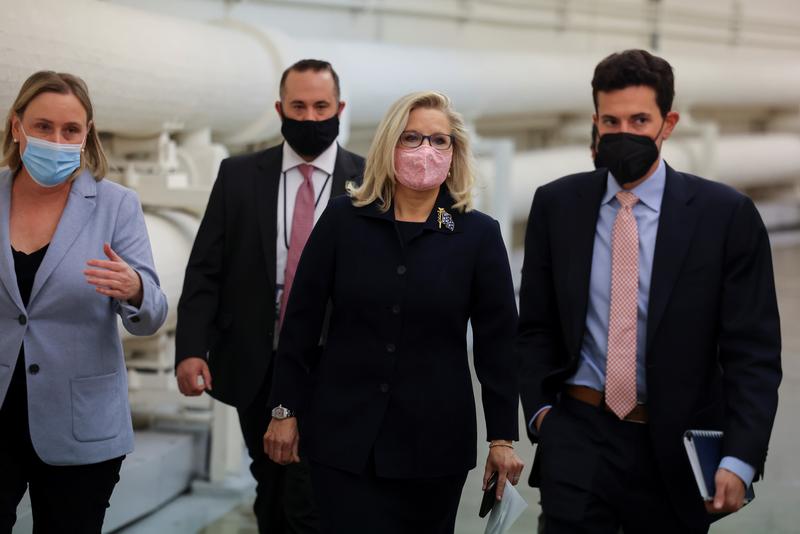 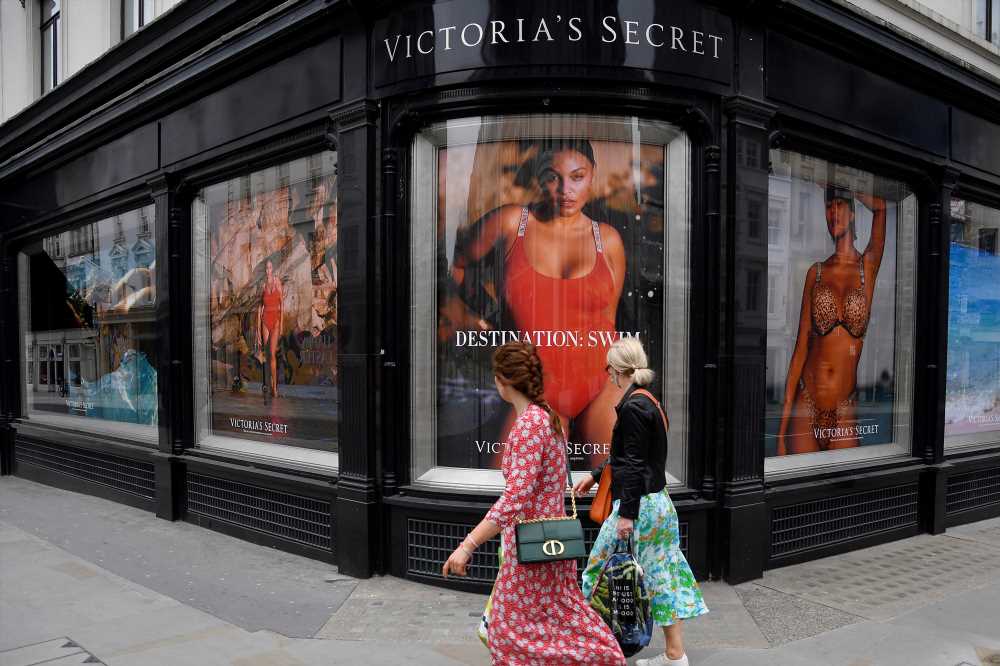 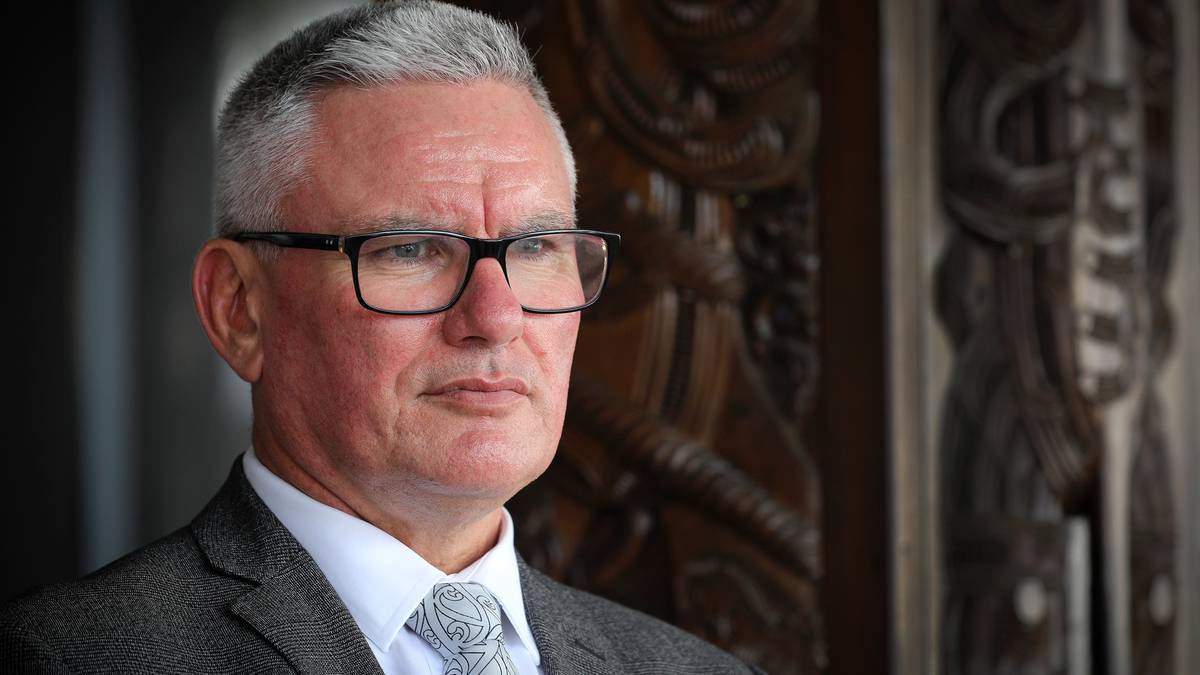