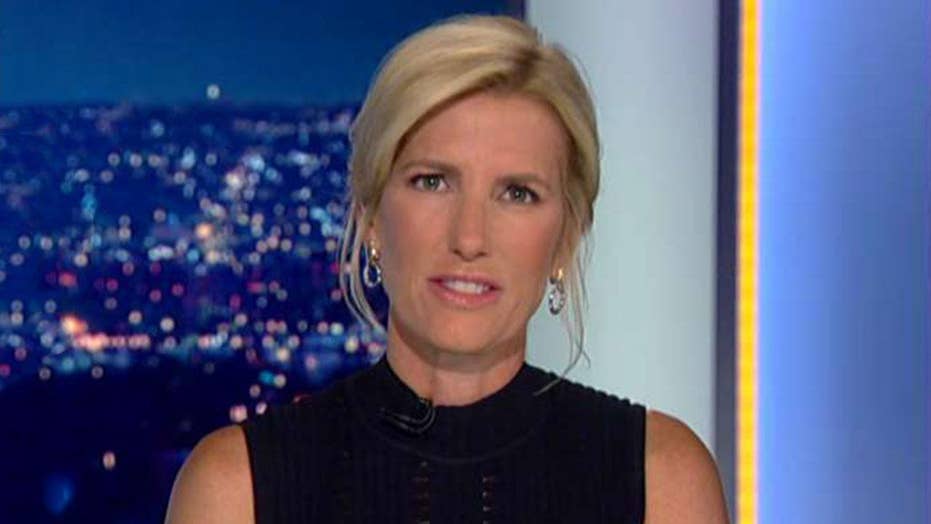 Ingraham: Boltin’ from the White House

From day one, John Bolton was a "complicated fit" for the job of national security adviser, so the news that he had been let go by President Trump comes as no surprise, Laura Ingraham said Tuesday.

"Here's what I learned when I was a 22-year-old White House staffer," Ingraham said on Fox News'  "The Ingraham Angle. " … You work at the pleasure of the chief executive, of the president of the United States. So if you accept any position in any administration, your job is to pursue the goals of the president — not your own."

"You work at the pleasure of the chief executive, of the president of the United States. So if you accept any position in any administration, your job is to pursue the goals of the president — not your own."

Trump announced Tuesday that he had fired Bolton, saying he “disagreed strongly” with Bolton on a range of issues. Bolton said he offered to resign.

"Now, I've known John Bolton for decades. He's appeared on this show many times. We obviously really like him and respect him very much. But his position at the White House, let's all be honest, it was always going to be a complicated fit," Ingraham said.

The host pointed out that Trump's true allegiance is to the American people.

"Trump's allegiance isn't to any particular process or to any particular cabinet member but to the people who elected him and to the country at large," Ingraham said. "He's a true maverick because he came like a freight train at the old GOP foreign policy establishment that had gotten us bogged down in two costly wars."

Ingraham also credited the president for being concerned with the cost of war, adding that Trump would redirect the money to impact American lives for the better.