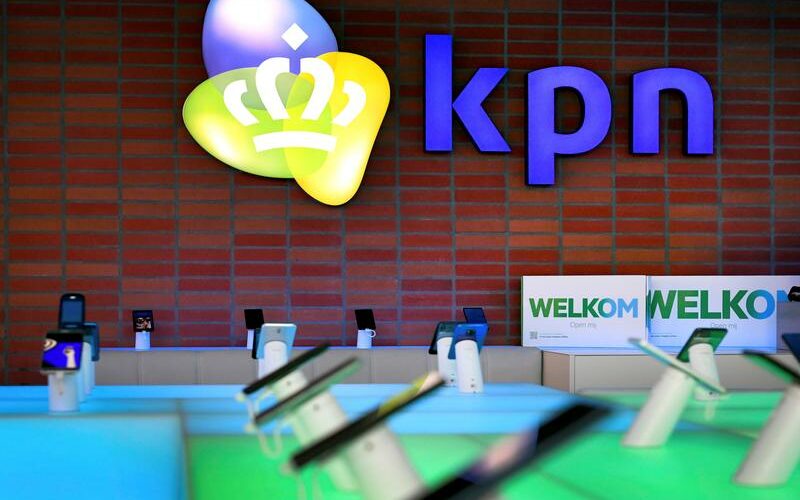 The company on Sunday said that said it had rejected approaches from U.S. investment firm KKR and another from a private equity consortium comprising EQT AB and Stonepeak Infrastructure Partners, saying they had failed to provide “tangible and material added value”.

Reports of possible interest in the largest telecoms provider in the Netherlands have surfaced repeatedly for months, driving up KPN’s share price by about 45% since early October despite resistance from the company and the Dutch government against any foreign takeover.

Chief Executive Joost Farwerck on Friday said he was not looking to sell the company, pointing out that it was investing in infrastructure for the first time in 26 years.

KPN clearly has “the intention to quell takeover rumours, (and has) no intention to be sold”, ING analyst David Vagman wrote in a note.

Apart from KPN’s own resistance, efforts to buy KPN will need the approval of the Dutch government, which has the power to block any telecoms takeover it deems a threat to national security.

But other analysts said that fear of government intervention might not stop some parties from trying.

“Regarding EQT/Stonepeak, we believe it may not be their last attempt to pursue a takeover”, KBC Securities said, adding that KPN would be the right fit for the suitors, which already have stakes in other telecoms businesses.

EQT already owns the Netherlands’ second-largest fibre optic network, DeltaFiber, and could use it as a vehicle to buy parts of KPN’s fibre business and extract some cost efficiencies, a source close to the matter told Reuters in November.

The Dutch ministry of Economic Affairs on Monday said it could not comment on individual companies but that Dutch telecom companies were already providing the investment in digital infrastructure it desires.

KPN has a strong defence against unwanted takeovers bids by virtue of a foundation that can build a controlling stake to block any deal.

This proved successful in 2013, when KPN won a lengthy battle against a takeover attempt by Mexico’s America Movil, which owns 20% of KPN shares.

America Movil has described its investment as “financial”.