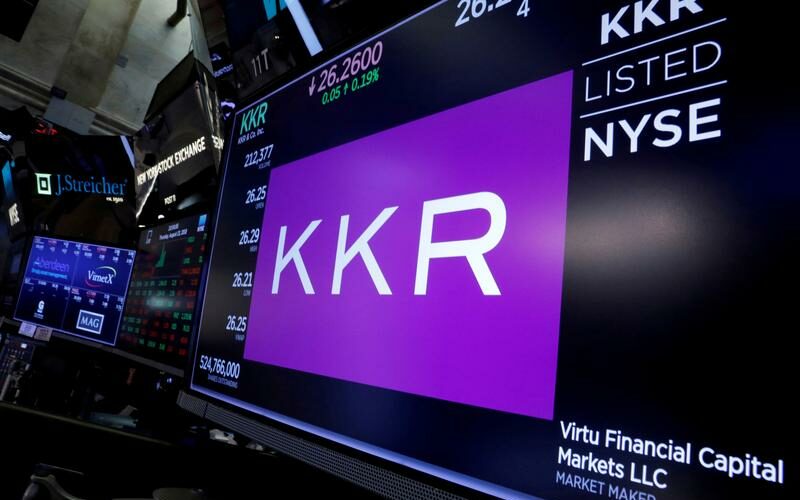 (Reuters) -KKR & Co’s Independence Energy LLC and Contango Oil & Gas Co will merge in an all-stock deal to create an oil and gas company with an enterprise value of about $5.7 billion, which will focus on consolidations.

FILE PHOTO: Trading information for KKR & Co is displayed on a screen on the floor of the New York Stock Exchange (NYSE) in New York, U.S., August 23, 2018. REUTERS/Brendan McDermid//File Photo

The deal, announced by the two companies on Tuesday, is the latest in a string of mergers and acquisitions as a vaccination-led recovery in demand has boosted oil and gas prices.

Both Independence, built and managed by private equity KKR’s Energy Real Assets team, and Contango have producing assets across Rockies in Colarado, Permian in Texas and Mid-Continent basins.

Independence shareholders will own about 76% and Contango investors will own the rest of the combined company after the deal, which is expected to close in the third quarter or early fourth quarter.

Based on Contango’s closing stock price of $5.62 on Monday, the combined company will have an initial equity market capitalization of about $4.8 billion.

Contango’s chairman and largest shareholder, John Goff, will be the chairman of the combined company, which will be headquartered in Houston.

It expects to operate under a new name and a new ticker symbol and plans to list on the New York Stock Exchange.

KKR will receive a special class of non-economic preferred stock that provides it with the authority to appoint all board members as well as some consent rights over actions such as debt incurrence, officer changes, mergers, acquisitions and divestitures.

08/06/2021 Markets Comments Off on KKR's Independence, Contango to merger in $5.7 billion oil and gas deal
Markets